Truck Driver Runs Over Mother And Daughter after Argument in Odisha: Cops

According to the police, the truck driver overtook them from the wrong side, following which a bitter argument broke out between them. 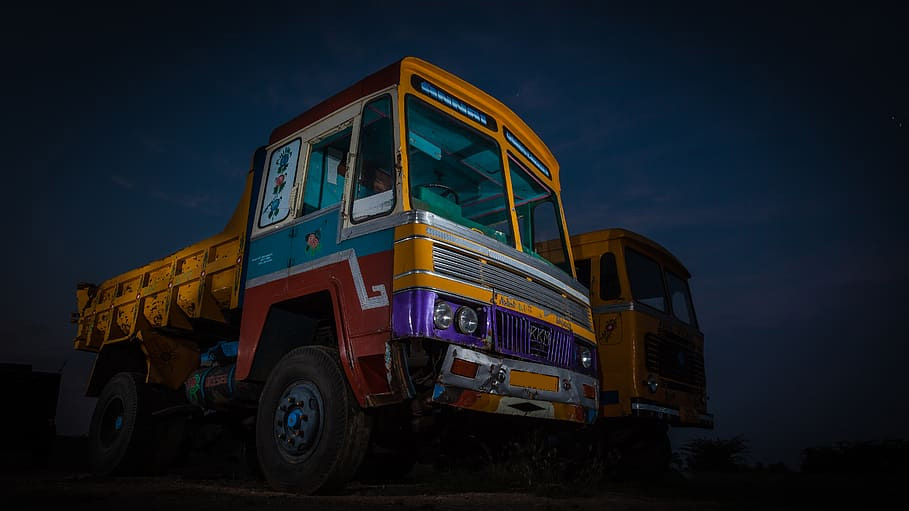 Jajpur, Odisha: A woman and her daughter were allegedly run over by a truck driver in Odisha's Jajpur district after a heated argument over overtaking, police said on Thursday.

Sritika Chakravorty and her daughter, Lipika, were returning home in Sukinda on a scooter after attending a death ritual in neighboring Kendrapara district on Wednesday, an officer said.

The truck driver, Amar Swain, overtook them from the wrong side, following which a bitter argument broke out between Lipika and him, according to police.

Locals intervened to calm the situation and sent them to their respective destinations, an eyewitness said.

However, Swain went with his vehicle about 5 km from the site and waited near Barada Chhaka on the NH-53 under Jenapur police station area. When the scooter riders reached, he intentionally mowed down their two-wheeler, police said.

Swain has been arrested and a murder case was lodged, Superintendent of Police Rahul P R said.