Uber Technologies Inc on Thursday halted a plan to move its Asian headquarters to Hong Kong in another business blow for the Chinese-ruled city, choosing to extend its stay in Singapore until at least December 2022. 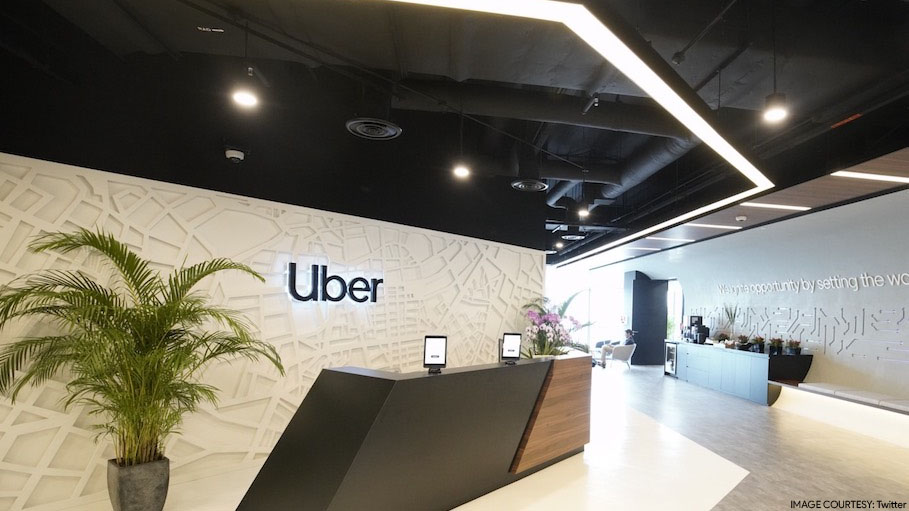 SINGAPORE : Uber Technologies Inc on Thursday halted a plan to move its Asian headquarters to Hong Kong in another business blow for the Chinese-ruled city, choosing to extend its stay in Singapore until at least December 2022.

The firm's announcement comes after China enacted a national security law for Hong Kong, which has stirred worries over its future as a hub for international business.

Global tech firms there are concerned that the law gives the Chinese government access to data and the ability to censor content.

Uber said its decision to delay the move, mooted in May, was based on a lack of progress on ridesharing regulations. It declined comment on the security law unveiled last month.

Hong Kong does not have any legislation enacted solely for regulating ride-hailing apps and it is illegal for vehicles that are not licensed as taxis, or have a hire car permit, to carry passengers for a fee.

Uber has been lobbying the government for change.

"We have seen strong public support for reform, but not the level of certainty from the government that we need," Uber said in a statement.

"As we continue those efforts, we have decided to keep Singapore as a regional hub for the medium term."

The Hong Kong government did not immediately respond to a request for comment.

Meanwhile, global tech giants with a presence in Hong Kong, such as Facebook and Google, are evaluating the impact of the security law that gives China authority to demand that they turn over user data or censor content seen as violating the law - even when posted from abroad.

Uber does not provide its services in Singapore, where it has about 90 employees.