Mallya’s tweets came about on Wednesday morning in which he requested banks to accept his offer to pay back 100% of the principal loan amount. 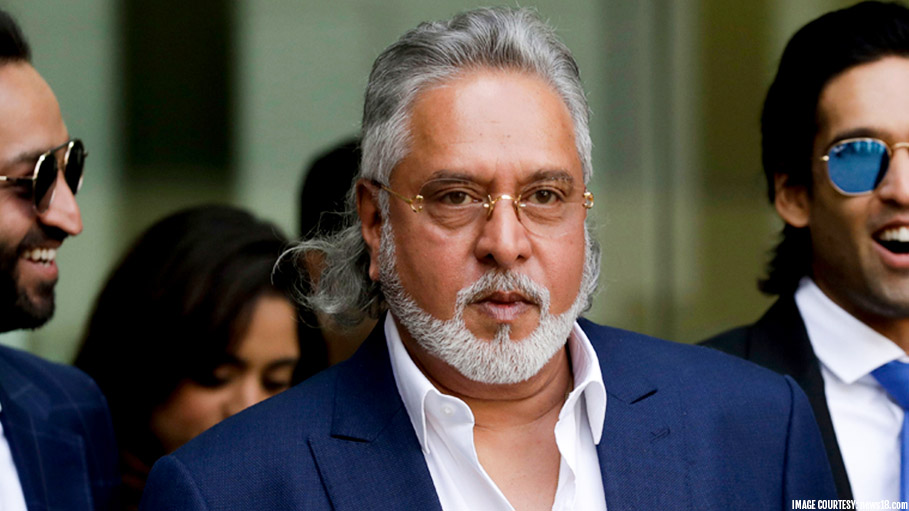 On Thursday Vijay Mallya rubbished rumors that his offer to pay all the dues to banks was connected to the extradition of Christian Michel from Dubai, the alleged middleman in the AgustaWestland chopper deal.

Mallya explained that he wanted to end the circulating narrative of him having stolen money. He tweeted, “Respectfully to all commentators, I cannot understand how my extradition decision or the recent extradition from Dubai and my settlement offer are linked in any way. Wherever I am physically, my appeal is ‘Please take the money.’”

Mallya’s tweets came about on Wednesday morning in which he requested banks to accept his offer to pay back 100% of the principal loan amount. He also denied that this had anything to do with the extradition proceedings against him.

“Politicians and Media are constantly talking loudly about my being a defaulter who has run away with PSU Bank money. All this is false. Why don’t I get fair treatment and the same loud noise about my comprehensive settlement offer before the Karnataka High Court. Sad (sic),” he said.

Mallya’s tweets came hours after Christian Michel was deported to India from Dubai which is India’s first successful extradition since India initiated proceedings against defaulters like Nirav Modi, Mehul Choksi and Vijay Mallya.

When Mallya observed that speculations began taking form concerning the timing of his tweets following Christian Michel’s extradition, he said “I see the quick media narrative about my extradition decision. That is separate and will take its own legal course…”

Mallya was declared a defaulter and faces money laundering charges in India. The businessman who left India in 2016 owes banks approximately Rs.9, 000 crores. A court in London has finished hearing India’s extradition case against him in September and will likely provide the final verdict on December 10.