Xender, SONY Team up to Create Indian Version Of 'Netflix'

Xender movie is focused on micropayments with high frequency. Now, people can access tons of Bollywood and Hollywood blockbusters on their mobile phones anytime, anywhere at the lowest price (Rs 10-50/movie) one can ever imagine. 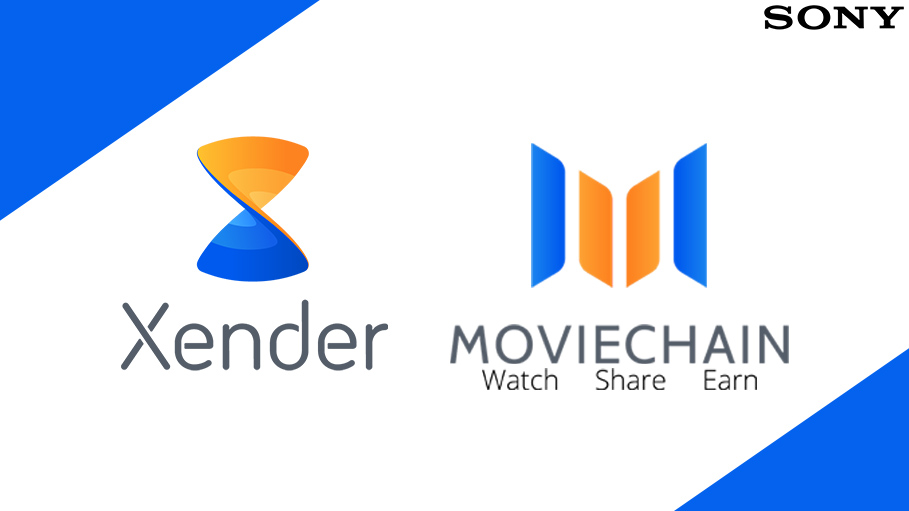 Xender, a leading offline mobile file transfer and sharing app, has taken another giant stride by teaming up with SONY India for its MovieChain project. For the movie industry, this partnership between Xender and SONY India has reached a whole new level in the content business.

After Xender kicked off its MovieChain project, SONY India is the sixth mainstream movie studio that has agreed to join this venture. Earlier, Xender closed deals with several top-notch Bollywood movie studios including PVR, EROS, Yash Raj Film, Shemaroo, Viacom18. These movie studios have agreed to enrich Xender’s movie platform with almost a thousand latest and most popular Bollywood and Hollywood movies.

Gaurav Nagpal, a senior specialist from SONY Pictures, said that earlier, Chinese companies could only enter the Indian market by importing Indian movies or exporting Chinese movies, but now Xender has created an innovative and revolutionary model based on thousands of millions of Indian Xender users and a decentralized Device to Device offline distribution mechanism. This product is expected to flip the movie industry around starting from mobile terminals, he said.

He said that all major movie studios, distribution companies and cinema lines should learn to adapt to these new changes in the rapidly evolving internet era.

From zero to jumbo and from online to offline, this change is not only an indication of the change in terms of distribution channels for Bollywood movies, but also an indication that movies, being the best agent to convey arts, education, and other values, will be able to cover a huge portion of traditionally neglected audience.

People who get held up by expensive movie tickets and a scarcity of cinema lines before would also have a chance to enjoy the latest movies and at a relatively cheaper price. Everything combined points directly to a new market and a patch of audiences.

Xender movie is focused on micropayments with high frequency. Its users no longer need to get all dressed up and travel through huge traffic to a cinema hall, nor do they have to pay a high subscription fee from now on. Now, they can access tons of Bollywood and Hollywood blockbusters on their mobile phones anytime, anywhere at the lowest price (Rs 10-50/movie) one can ever imagine.

Meanwhile, Xender will bring so many incremental sales for copyright holders as it pushes each movie title directly to the hands of the millions of its users.

The founder of Xender and MovieChain project Peter Jiang said that as global movie industry develops and expands at such a rapid pace, Xender and its MovieChain project will continue to explore opportunities to work with major movie studios all over the world. Having successfully closed the deal with SONY India further strengthens Xender's strategic expansion on a global scale.

Jiang said that this deal with SONY has made Xender take a step further towards its goal: an offline version of Netflix. Although to change an industry requires a generation of people’s effort but we firmly believe that movie as a form of art is created for the great mass of people and hence should be enjoyed by the masses as well. Cinemas and online streaming platforms cannot monopolize the industry and more players would emerge as the next stage of

the Internet revolution hits all the rising nations over the world.

As early as 2013, Xender started successfully as a tool application, with its speed and convenience, Xender has won over thousands of million users from more than 200 countries. It also tops the Google Play store and Apple store on tool ranks frequently. In 2017, Xender team initiated MovieChain project by introducing blockchain technology and a series of innovative business concepts: real-time revenue split, decentralized content storage, offline distribution, two-layer incentive mechanism and so on.

It is also expected to be one of the biggest disruptive players in the field from now on. For now, Xender and MovieChain project have planned to penetrate movie distribution, sales, copyright protection and all other lines of the movie industry.

Jiang is convinced that to most original content creators, copyright protection is the most difficult part. To tackle this problem, MovieChain is also proposing to start a non-profit organization to jointly protect the interests and rights of the movie and other content creators.