It was in the year 2015, the China-India Yoga College was started at Yunnan Minzu University in Kunming after the visit of Indian Prime Minister Narendra Modi. 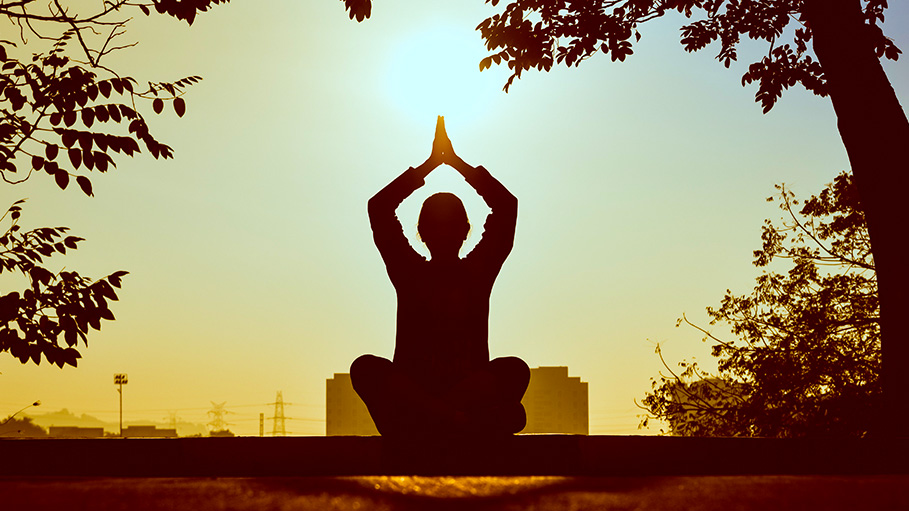 This time India is conquering China and that too with Yoga. The popularity of India’s ancient physical and spiritual discipline continues to grow all over China and thus China’s first Yoga College has planned to start 50 new branches across the country.

It was in the year 2015, the China-India Yoga College was started at Yunnan Minzu University in Kunming after the visit of Indian Prime Minister Narendra Modi. China’s first Yoga College in Yunnan province was set up as part of the cultural exchange programme between the two nations.

The new announcement to open 50 new centers came as the college opened its first branch recently at the Yunnan University in the city of Lijiang in the presence of Acquino Vimal, who is Charge d'Affairs of the Indian Embassy in Beijing. Acquino Vimal appreciated the role of the college in promotion and standardization of yoga education in China, according to an Indian Embassy tweet.

Wei Sheng Xian, the representative of the Embassy of India in China, also said, “The China-India Yoga College has made gratifying achievements in promoting and regulating yoga's development in China. It is believed that the mode will promote yoga education and teaching in China”.

Considering the demand, the China India Yoga College also has vowed to further expand its training to various other cities of the country. The dean of the China-India Yoga College, Chen Luyan has said, “A total of 50 branches will be set up in the future to boost yoga education and teacher training”.

Along with India, a large number of Chinese yoga enthusiasts take part in the United Nation’s international yoga day every year, which is celebrated on June 21. Chen Luyan also informed that nearly 100 yoga teaching and training centres would also be built to provide teacher training courses, yoga workshops and non-profit courses.

The China India Yoga College is reportedly the first overseas yoga college outside India that recruits only undergraduates and postgraduates for the yoga course at Yunnan Minzu University.

Yoga is a group of physical and spiritual practices that originated in Vedic India. There are also a broad variety of yoga schools, practices and goals in Hinduism, Buddhism and Jainism. The word ‘yoga’ is mostly understood as a modern form of Hatha Yoga, which includes the physical exercise or the practice of postures called asanas.