The shooting in Spain now has come to an end. The director of the film Siddharth Anand is absolutely thrilled about the whole experience. 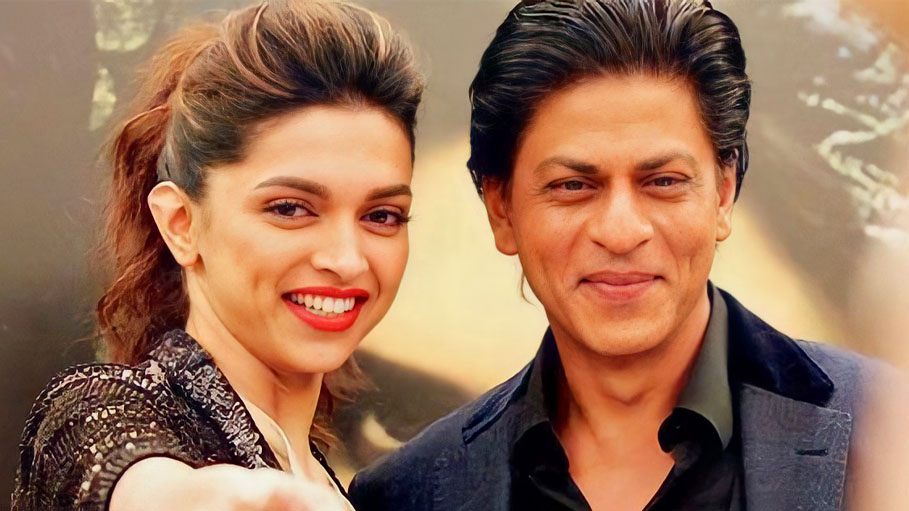 The entire cast of ‘Pathaan’ film recently headed to the beautiful country of Spain for shooting.

One of the pics where King Khan was seen shirtless, flaunting his six-pack abs had even gone viral. The shooting in Spain now has come to an end. The director of the film Siddharth Anand is absolutely thrilled about the whole experience.

He has aroused curiosity among movie buffs by saying that the film commands massive scale and is a visual treat for the audience.

“The Spain schedule of Pathaan has turned out beyond what we had envisaged and we are absolutely thrilled about it! This is a film that commands massive scale and I'm very happy with what we achieved! This is going to be a visual treat for the audiences. The fact that we could finally pull off such a magnificent Spain schedule without any hassle whatsoever is a huge feat for the entire production,” ANI quoted Siddharth Anand.

Siddharth Anand added that he intends to make ‘Pathaan’ the biggest event film in India.

According to him, it is his personal ambition to make ‘Pathaan’ on par with any film made in the world.

He added, "We have all the intent to make Pathaan the biggest event film of India, given that we have the colossal superstars of our country in the film. As a director, I strive to make every film of mine a bigger experience for the audience than my last film and I have a personal ambition to make Pathaan a film that is at par with any film made anywhere in the world."

It would be interesting to witness King Khan light up the silver screen after a hiatus of nearly four years.

The film is all set to hit theatres on January 25 and will be released in Hindi, Telugu, and Tamil.