Australian researchers have discovered a strange spinning object in the Milky Way they say is unlike anything astronomers have ever seen. 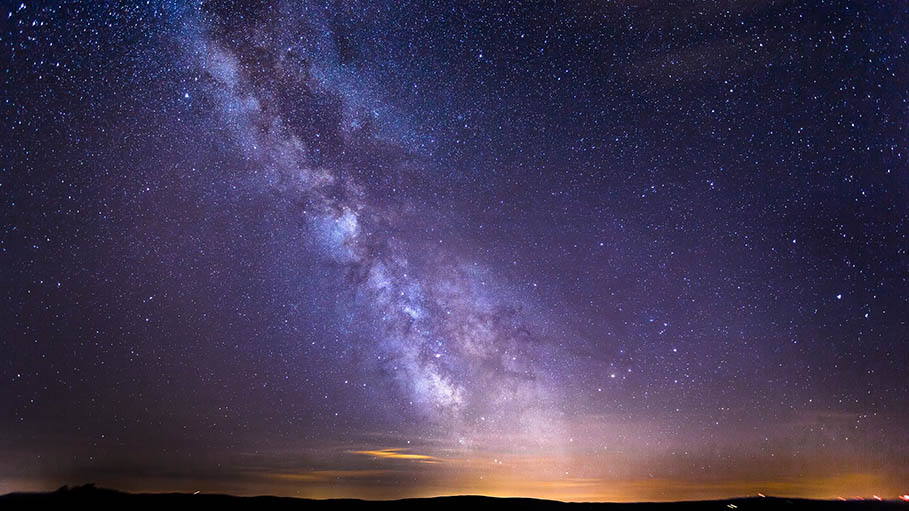 Sydney: Australian researchers have discovered a strange spinning object in the Milky Way they say is unlike anything astronomers have ever seen.

The object, first spotted by a university student working on his undergraduate thesis, releases a huge burst of radio energy three times every hour.

The pulse comes "every 18.18 minutes, like clockwork," said astrophysicist Natasha Hurley-Walker, who led the investigation after the student's discovery, using a telescope in the Western Australian outback known as the Murchison Widefield Array.

While there are other objects in the universe that switch on and off -- such as pulsars -- Hurley-Walker said 18.18 minutes is a frequency that has never been observed before.

Finding this object was "kind of spooky for an astronomer," she said, "because there's nothing known in the sky that does that."

The research team is now working to understand what they have found.

Trawling back through years of data, they have been able to establish a few facts: the object is about 4,000 light-years from Earth, is incredibly bright and has an extremely strong magnetic field.

But there are still many mysteries to untangle.

"If you do all of the mathematics, you find that they shouldn't have enough power to produce these kind of radio waves every 20 minutes," Hurley-Walker said.

"It just shouldn't be possible."

The object may be something researchers have theorised could exist but have never seen called an "ultra-long period magnetar".

It could also be a white dwarf, a remnant of a collapsed star.

"But that's quite unusual as well. We only know of one white dwarf pulsar, and nothing as great as this," Hurley-Walker said.

On the question of whether the powerful, consistent radio signal from space could have been sent by some other life form, Hurley-Walker conceded: "I was concerned that it was aliens."

But the research team was able to observe the signal across a wide range of frequencies.

"That means it must be a natural process, this is not an artificial signal," Hurley-Walker said.

The next step for the researchers is to look for more of these strange objects across the universe.

"More detections will tell astronomers whether this was a rare one-off event or a vast new population we'd never noticed before," Hurley-Walker said.

The team's paper on the object has been published in the latest edition of the journal Nature.