2 Teenagers from Kerala Go for Swimming in Ireland Lake, Drown

Two 16-year-old boys from Kerala, based in the UK, have "tragically drowned" in a lake in Northern Ireland, local media reported. 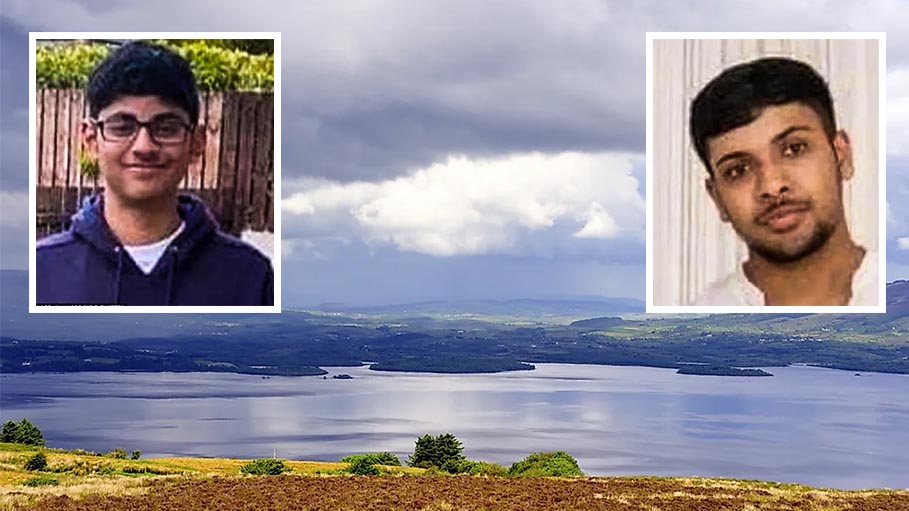 Dublin: Two 16-year-old boys from Kerala, based in the UK, have "tragically drowned" in a lake in Northern Ireland, local media reported.

The teenagers, identified as Reuven Simon and Joseph Sebastian, were among a group of six friends who had cycled to Enagh Lough outside Derry, for a swim on Monday evening, Ireland's public service broadcaster RTE reported.

It is believed the incident occurred after some of them went swimming, the media outlet said.

According to a statement by the Police Service of Northern Ireland, after complaints by a number of people of difficulty in the water an alarm was raised at around 6:30 am, triggering a rescue and recovery effort.

Northern Ireland Ambulance Service (NIAS) also said that a rapid-response paramedic, five emergency crews, a hazardous area response team and an ambulance officer were dispatched to the scene. NIAS also tasked the air ambulance to attend to the incident, according to RTE.

One boy was taken from the water to the hospital, where he was later pronounced dead.

Police said a second boy was also recovered from the water "after extensive searches by Foyle Search and Rescue and police divers. "He was sadly pronounced dead at the scene," the media outlet said.

A third boy was taken to hospital with non-life-threatening injuries. Three other boys were unharmed but in shock, said a Police Service of Northern Ireland statement.

Micheal Martin, Prime Minister of Ireland, expressed his sympathy to the families.

Meanwhile, Father Michael Canny, a Catholic parish priest in the nearby Waterside district, said as many as eight boys may had cycled to the lake. "I understand they decided to enter the Lough for swimming, which is not uncommon for locals to do," he was quoted as saying by RTE.

The Mayor of Derry/Londonderry and Strabane District Council councillor, Sandra Duffy, expressed her sadness and said she will open a Book of Condolence.

"Heartbreaking news from Derry, as two young boys have tragically lost their lives at Enagh Lough. My heartfelt sympathies to the families, friends and local community at this very difficult time," she said in a tweet.