21 Arrested Near Delhi for Celebrating Birthdays on Flyovers

The accused obstructed the traffic movement by parking their car in a haphazard manner. They were using abusive language toward other commuters 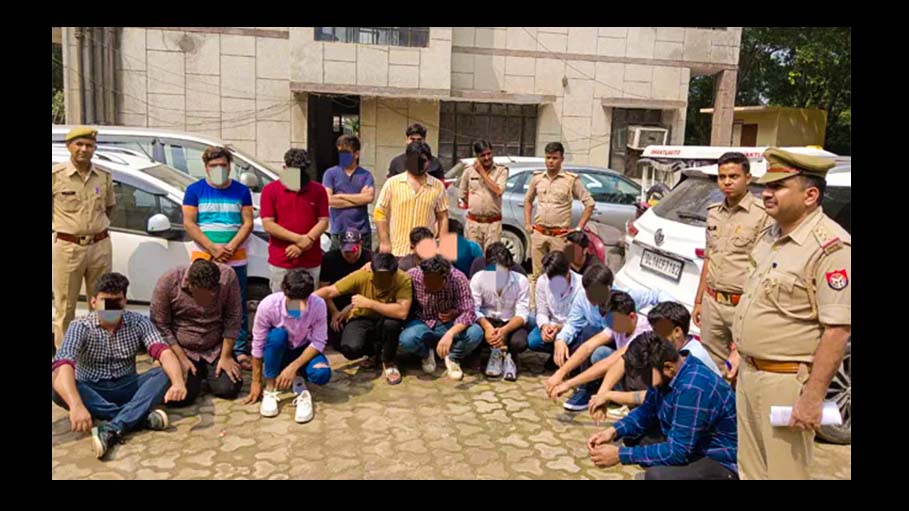 Ghaziabad, UP: Twenty-one people were arrested with eight luxury cars for allegedly celebrating a birthday party on an elevated road and creating a ruckus, Indirapuram Police said today.

The accused were said to be celebrating the birthday of one Ansh Kohli, 21, a resident of Jagat Puri in east Delhi, Tuesday midnight, they said.

They were also seen cutting a cake on the bonnet of the car and were playing loud music, said a senior police officer.

"The accused obstructed the traffic movement by parking their car in a haphazard manner. They were using abusive language towards other commuters," SP City (second) Gyanendra Singh said.

"All 21 accused were arrested and were sent to judicial custody."