The cameras and equipment of a famed US explorer, Bradford Washburn, have been found after being abandoned in the ice of a Yukon glacier in 1937, Canadian officials said. 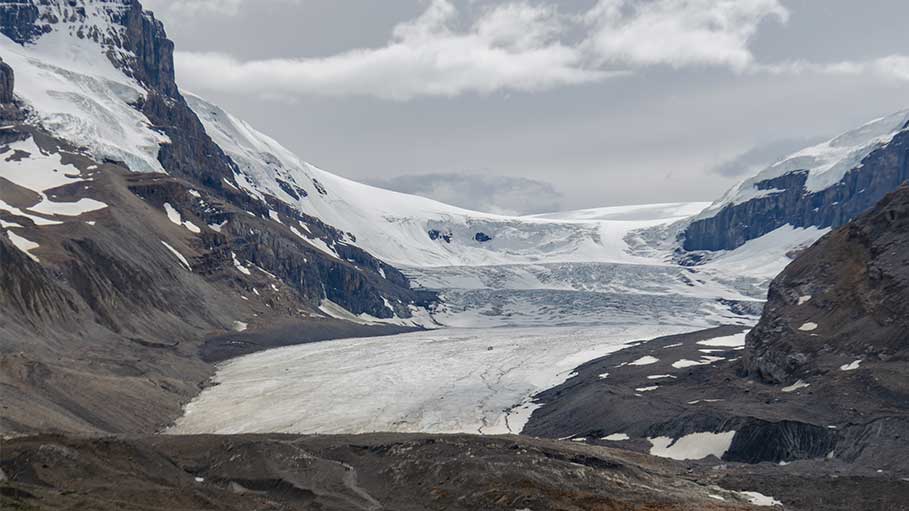 Montreal: The cameras and equipment of a famed US explorer, Bradford Washburn, have been found after being abandoned in the ice of a Yukon glacier in 1937, Canadian officials said.

Mountaineer Washburn was also a photographer, cartographer, and director of the Boston Science Museum, in Massachusetts, which he founded.

Last spring, three athletes "embarked on a mission like no other: to find an incredible piece of history," Parks Canada said in a Facebook post this week.

The team put together by extreme sports video makers Teton Gravity Research traveled to Kluane Park, in the Yukon Territory, with the mission of finding the long-lost cache of cameras and other equipment.

Back in 1937, Washburn had been on an expedition with three other mountaineers to attempt the ascent of Mount Lucania, which at 5,226 meters (17,145 feet) is the third highest peak in Canada. At the time it was the highest peak ever climbed in North America.

Faced in the descent with extreme conditions, Washburn and another American mountaineer, Robert Bates, had to reduce their equipment to the barest minimum, leaving behind cameras and climbing equipment that would one day become treasures found.

"Buried in ice since 1937, this cache contained three historic cameras with photos of what these mountains looked like 85 years ago," Teton Gravity Research said on Facebook.