At the end of main accused Rahul Navlani's eight-day police remand, the court sent him to judicial custody, a prosecution official said. 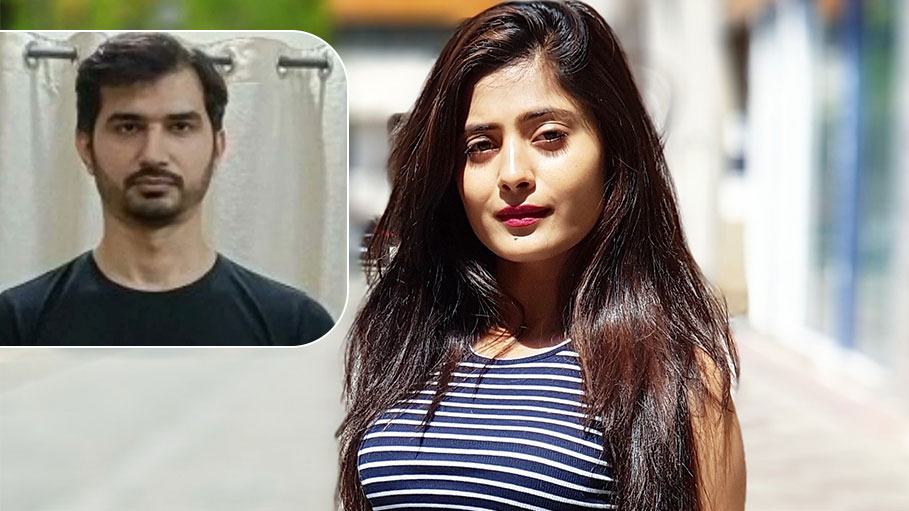 Indore: A local court in Indore on Friday sent to judicial custody the main accused arrested for the alleged suicide of noted TV actor Vaishali Takkar.

At the end of main accused Rahul Navlani's eight-day police remand, the court sent him to judicial custody, a prosecution official said.

The police have claimed that they have enough evidence against Rahul in the abetment of suicide case, but they are striving to retrieve the deleted data from his mobile phone.

"We have enough evidence against Rahul based on Vaishali's suicide note and statements of her family members. We are trying to submit a chargesheet against him in the court soon," assistant commissioner of police (ACP) Moti-ur-Rehman told PTI.

Before his arrest on October 19, Rahul had allegedly deleted data from his mobile phone, he said.

The police are trying to retrieve the data with the help of technical experts, and in order to collect additional evidence, the police are also trying to recover data from different social networking sites, the official said.

The dead actor's family members have alleged that Rahul, who was already married, was troubling her since he came to know about her plans to get married, he added.

Vaishali was found dead in her house on October 15. The police found a five-page suicide note from the scene, in which Vaishali accused Rahul of harassing her.

The search is on Rahul's missing wife Disha.

Vaishali had started her career with TV serial 'Yeh Rishta Kya Kehlata Hai'. She became a star while acting in 'Sasural Simar Ka' and worked in more than a dozen serials.

The actor was a native of Mahidpur town in Ujjain district. She had been living in Indore for the last three years, sources said.