British pubs could be forced to close because of massive increases in energy prices, leading industry figures said on Tuesday, urging the government to step in. 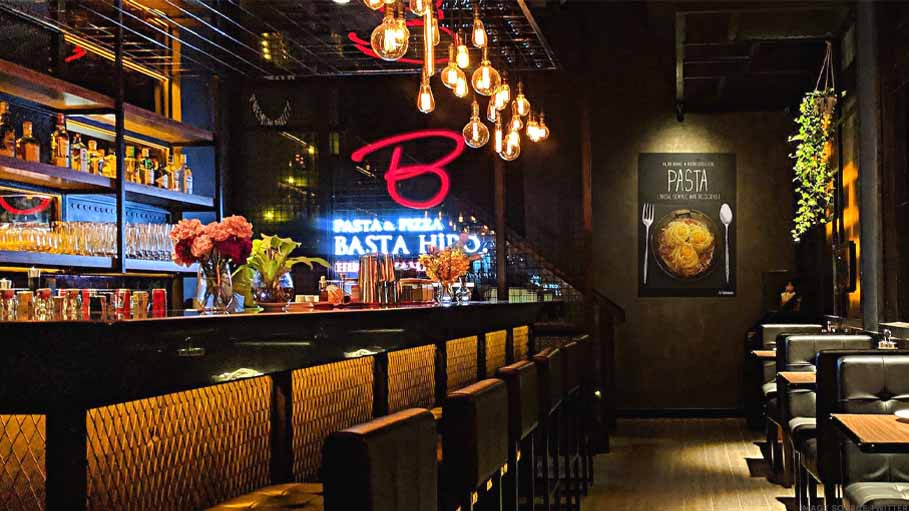 London: British pubs could be forced to close because of massive increases in energy prices, leading industry figures said on Tuesday, urging the government to step in.

Six of the country's biggest pub and brewing firms said some pubs had seen a more than three-fold hike in bills this year, as part of a wider cost of living crisis.

"We have publicans who are experiencing 300-percent-plus increases in energy costs and some energy companies are refusing to even quote for supply," said William Lees Jones, managing director of the JW Lees pub group.

"In some instances, tenants are giving us notice since their businesses do not stack up with energy at these costs."

"While the government has introduced measures to help households cope with this spike in prices, businesses are having to face this alone, and it is only going to get worse come the autumn.

"Without immediate government intervention to support the sector, we could face the prospect of pubs being unable to pay their bills, jobs being lost and beloved locals across the country forced to close their doors, meaning all the good work done to keep pubs open during the pandemic could be wasted."

Britain's cost of living crisis has seen inflation soar to 40-year highs, with a widening number of strikes over pay offers that fail to keep pace with rising prices.

Last week energy regulator Ofgem announced an eye-watering 80-percent increase in gas and electricity prices for the average household from October, with even higher bills expected from January.

But the energy price cap does not apply to businesses.

Pubs -- a mainstay of British social life for centuries -- have faced a torrid few years, with a slump in business due to coronavirus lockdowns and social distancing restrictions.

The number of pubs in England and Wales plunged below 40,000 for the first time ever in the first six months of this year, down more than 7,000 in a decade.

The British Beer and Pub Association, an industry body, said energy price rises, caused by hikes in wholesale costs and a squeeze on supplies due to the war in Ukraine, could damage the sector more than the pandemic if nothing is done.

Independent restaurants and takeaways including those selling another British mainstay -- fish and chips -- have also voiced concern.

The war in Ukraine has forced up the price of the deep-fried delicacy, because of increased tariffs on the import of white fish from Russia and a reduction in the supply of vegetable oil from Ukraine.

On Monday, more than 750 outlets signed an open letter to the government warning that food price and energy inflation, as well as a lack of staff and supply chain delays, were now making hospitality "unsustainable".

"If we lose these our local favourites, we risk losing part of what makes us British," they added.

The British Takeaway Campaign said some shops were now being quoted an eightfold increase in energy prices.

It called for grants for small businesses, a temporary cut in sales tax (VAT) and business rates plus a freeze on the introduction of new regulations bringing increased red tape.