Camilla has taken on the role of Queen Consort to her husband King Charles III with a minimum of fuss after gradually overcoming public opposition. 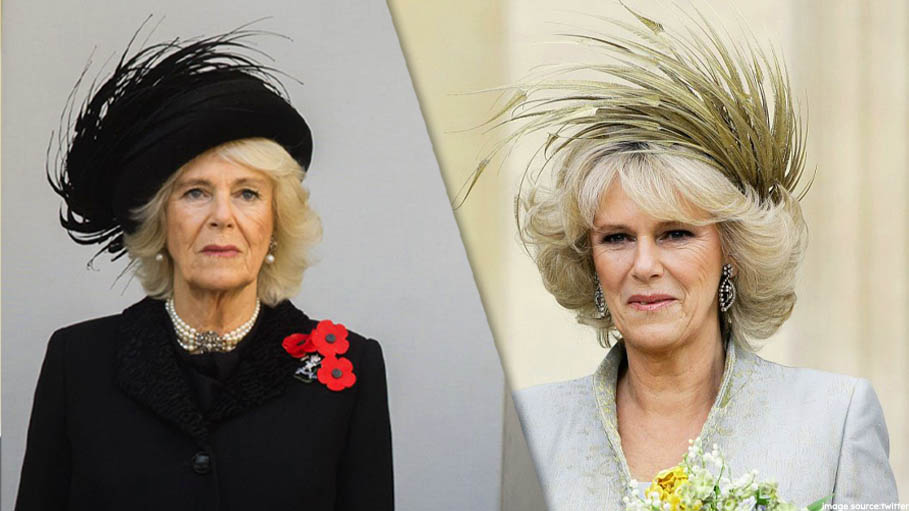 London: Camilla has taken on the role of Queen Consort to her husband King Charles III with a minimum of fuss after gradually overcoming public opposition.

King Charles III, in his first speech to the nation on September 9, thanked his "darling wife" Camilla for her support.

The couple finally married in 2005 after a long-running love affair that was at times adulterous.

"I know she (Camilla) will bring to the demands of her new role the steadfast devotion to duty on which I have come to rely so much," Charles said in a televised tribute the day after his mother's death.

Camilla, 75, was at Charles's side on September 8 when he rushed to the queen's Scottish residence of Balmoral, where she died that day.

Since then, she has been travelling around the UK with the new king, showing herself to be a rock of stability in the royal family: taking part in a brief walkabout outside Buckingham Palace, the proclamation of the new king and trips to Scotland, Northern Ireland and Wales.

While Camilla is not topping polls on the most popular royals, her approval rating has hugely improved.

Last year, fewer than half of the people in Britain wanted her to become queen.

A poll published by YouGov on Tuesday found 53 per cent now think Camilla will do a good job as consort, while 18 per cent thought she would not.

On Friday, those queueing in London to see the queen's coffin told AFP that they respected Camilla's support for Charles and had come to appreciate her role.

"I've changed my mind (about Camilla) in the last five or 10 years," said one man, Peter Finlayson, who works in risk management.

"If you look back in history, Camilla has always been there for Charles; she is a great support to him and she has earned the right to be there.

"They are providing the continuity that we all thought we had lost with the queen."

For Deborah Toulson, a 57-year-old maths tutor, "this week particularly, she (Camilla) has been amazing". She said she had noticed Camilla subtly guiding Charles on what to do at recent public appearances.

Camilla has nevertheless faced long-standing dislike from many British people, who see her as morally culpable for being Charles's mistress during his failed marriage to Diana.

She has slowly earned her stripes and won round the queen, who personally recommended that she become known as Queen Consort to Charles.

When Charles came to Westminster Hall last week to receive condolences from parliament, Camilla came with him in a black dress and pearls and they sat on matching gold thrones.

When the new king and his two brothers and sister held a silent vigil in Edinburgh's St Giles' Cathedral, standing around the queen's coffin, Camilla sat nearby.

Tabloids welcomed the tact of the new queen, who chose to wear a diamond brooch in the shape of a thistle, Scotland's national emblem, which had been a gift from Queen Elizabeth.

Camilla has carried out duties while recovering from a broken toe, an injury thought to have happened before the queen's death, The Daily Telegraph reported.

"She is in quite a lot of pain but she is just getting on with it. It is unfortunate timing, to say the least, but she's been an absolute trouper," a source told the paper.

At a signing ceremony in Northern Ireland, when Charles was caught on camera losing his cool over a leaking fountain pen, Camilla stood there stoically and took the offending pen while Charles stormed out.

Camilla "has shown through time that she is an immense support for Charles and she has again proved it this week by being very calm," said another woman waiting in the queue, Anne-Marie Whatts, a Londoner in her early 40s who works in information technology.

Camilla's biographer Angela Levin, wrote in The Telegraph that Camilla has a better understanding than Charles of what the public is thinking because "she had a relatively normal life until her 50s".

What remains to see is whether Camilla is allowed to express herself: over the last week, we have barely heard her speak.