Prime Minister Narendra Modi's government has more than doubled capital spending since fiscal 2019/20 in a bid to make India a more attractive destination for global manufacturing. 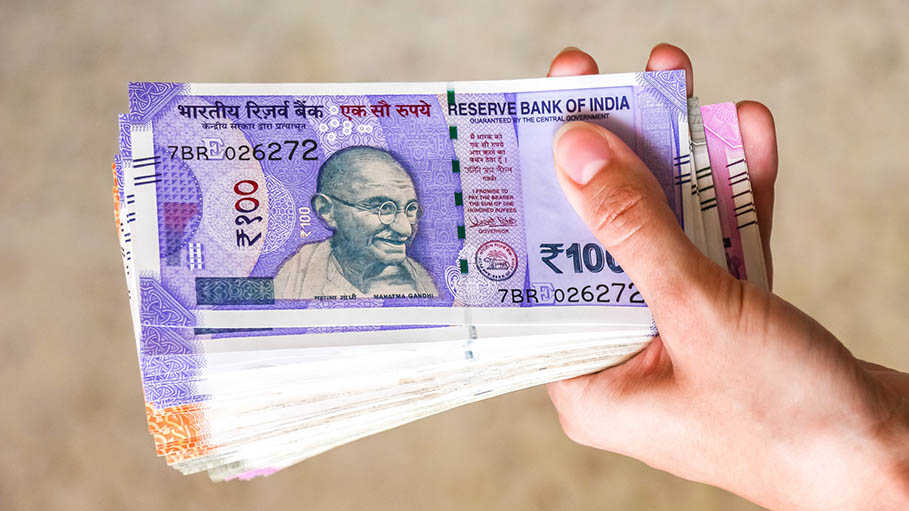 Bengaluru: The Indian government is set to tap the brakes on a torrid pace of capital investment growth in the coming fiscal year as a slowing economy limits spending power by weakening tax revenue, according to a Reuters poll of economists.

Food and fertiliser subsidies that help two-thirds of India's 1.4 billion people will also be scaled back, according to the survey.

Prime Minister Narendra Modi's government has more than doubled capital spending since fiscal 2019/20 in a bid to make India a more attractive destination for global manufacturing. But private investment has lagged New Delhi's lead for about a decade.

Now, that robust pace of government investment is set to slow to barely half its previous rate in the fiscal year to March 2024, according to the Jan. 13-20 Reuters poll of 39 economists.

"The government has shown an express motivation to ramp up capex, and the expected absence of a robust recovery in private capex will make public capex particularly important in FY24," noted Sonal Varma, chief economist for India and Asia ex-Japan at Nomura.

The total of public and private investment as a proportion of the economy has declined since 2014, when Modi's Bharatiya Janata Party swept to power.

Gross fixed capital formation, often used as a measure for domestic investment, has risen at a compound annual rate of just under 8% since then, down from the 14% during the 10-year term of the previous United Progressive Alliance government.

While there are early signs of a modest pick-up in private sector investment, economists in the poll warned a global economic slowdown underway could derail it.

India's economy, and therefore the government's ability to lift revenue, is slowing. Economist in the poll expect gross domestic product to be 6.0% higher in 2023/24 than in 2022/23, when it is expected to be 6.8% higher than in the previous year.

The poll also found the government would cut food and fertiliser subsidies by 26% to 3.7 trillion rupees from almost 5.0 trillion rupees expected during the current fiscal year.

A few economists in the poll cautioned against such a reduction, because it would affect millions of people in a country which typically ranks as one of the worst for hunger.