Comedian Chris Rock has reportedly declined an offer to host the Oscars next year after he was slapped by actor Will Smith during this year's award ceremony back in March. 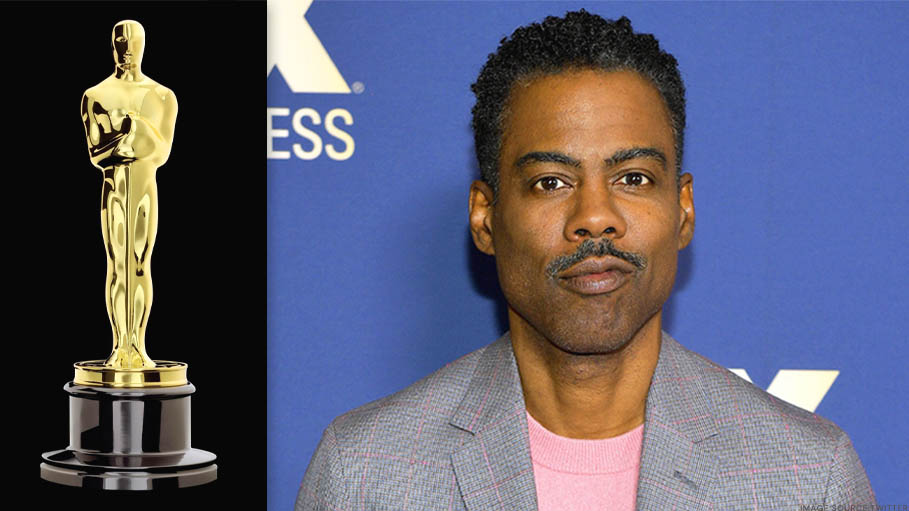 Washington: Comedian Chris Rock has reportedly declined an offer to host the Oscars next year after he was slapped by actor Will Smith during this year's award ceremony back in March.

As per Arizona Republic, during a comedy set at the Arizona Financial Theatre in Phoenix, Arizona, on Sunday, Chris compared going back to the Oscars to returning to the scene of a crime, People reported.

While discussing the hosting offer, the comedian made a reference to the 1995 murder trial of O.J. Simpson, noting it would be like asking the late Nicole Brown Simpson "to go back to the restaurant" where her mother had left a pair of glasses the night of her death.

Chris said that Smith's slap itself hurt referencing the actor's turn as Muhammed Ali in the 2001 movie Ali, and explaining, "He's bigger than me. The state of Nevada would not sanction a fight between me and Will Smith."

Chris further stated he also turned down the opportunity to appear in a Super Bowl ad following the slapping incident.

While presenting the best documentary feature award at the 2022 Oscars, comedian Chris made a joke about Smith's wife Jada Pinkett Smith's shaved head.

Chris said he couldn't wait to see Pinkett Smith, who has alopecia areata, star in 'G.I. Jane 2' which led Smith to go up on stage and slap Chris. Smith returned to his seat and shouted, "Keep my wife's name out of your fu**ing mouth!"A few minutes after the incident, Smith was announced Best Actor at the 94th Academy Awards. While accepting his first-ever Oscar for best actor (leading role) in 'King Richard', Smith apologised to the Academy and fellow nominees but did not mention Chris.

However, after receiving backlash for his disorderly behaviour, Smith issued an apology to Chris Rock and Academy on his social media handle.

"I would like to publicly apologize to you, Chris. I was out of line and I was wrong. I am embarrassed and my actions were not indicative of the man I want to be. There is no place for violence in a world of love and kindness," Smith wrote on Instagram."Violence in all of its forms is poisonous and destructive. My behaviour at last night's Academy Awards was unacceptable and inexcusable. Jokes at my expense are a part of the job, but a joke about Jada's medical condition was too much for me to bear and I reacted emotionally," Smith said in his apology. I would also like to apologize to the Academy, the producers of the show, all the attendees and everyone watching around the world. I would like to apologize to the Williams Family and my King Richard Family. I deeply regret that my behaviour has stained what has been an otherwise gorgeous journey for all of us. I am a work in progress," he added.

The Academy has banned Smith from its membership for 10 years because of the slap.