Eden to Decide the Winner, As Knights and Royals Fight

Knights or the Royals - who's going to take over the first IPL 2018 semi-final at Eden Gardens, Kolkata? 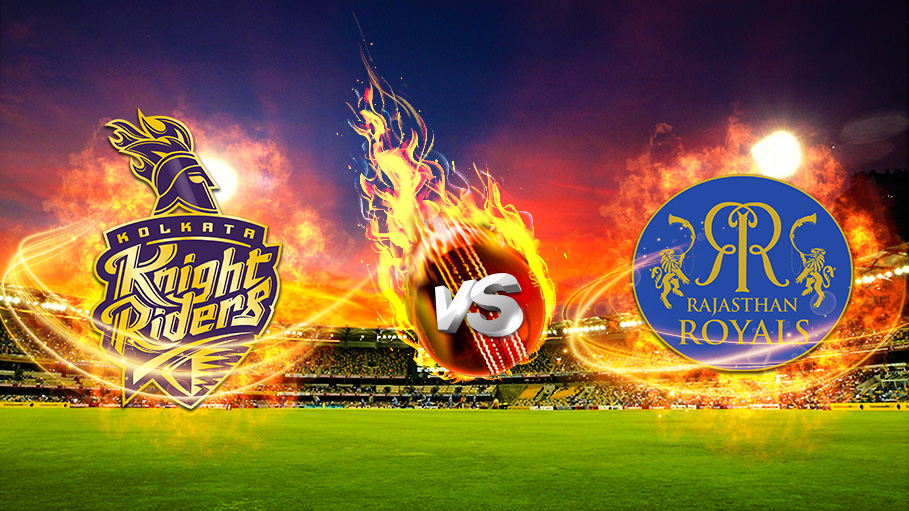 As the semi-final between Kolkata Knight Riders and Rajasthan Royals is drawing to a close, the heartbeats of fans from both the teams are rising to its high, as the winner of the match is going to play the final with Chennai Super Kings on 27th of May 2018, deciding the champions of this season. Today’s match will be the first IPL knockout game at Eden Gardens after the 2015 IPL finals where Mumbai Indians defeated Chennai Super Kings.

With 13 games Kolkata Knight Riders have 14 points while Rajasthan Royals have 12 points from around the same number of games. But Jos Butter of Rajasthan Royals is an asset to the team in the form of a wonderful batsman, who have scored five half-centuries and has a record to his name of becoming the second man only after former Delhi Daredevil skipper Virender Sehwag.

So, it won’t be that easy for either of the team. All-rounders from both the teams are going to play an important role in this match. Andre Russell and Sunil Narine performed consistently throughout the tournament; on the other hand, Ben Stokes has also shown his worth during his last matches through both his bat and ball.

Eden Gardens has been a ground for spinners always, therefore the result of the match will depend mostly on the performance of the spinners like Piyush Chawla, Kuldeep Yadav and Sunil Narine on the Kolkata Knight Riders’ side and Krishnappa Gowtham, Shreyas Gopal and Ish Sodhi on the Rajasthan Royals’ side.

Kolkata Knight Riders’ Sunil Narine is only three wickets far to make a record of taking 50 IPL wickets at Eden Gardens. Hope this match will give him the opportunity to achieve the record. If he is successful he will become the second bowler next to Lasith Malinga, who made the first record at the Wankhede Stadium in Mumbai.

Though the expectations of the fans of both the teams are high, KKR is undoubtedly the match favourite as they are playing on the home ground. But one thing, which may spoil the craze of the match and fans, is the weather, which also is going to decide the fate of the teams, as rain is on the cards. Let's hope for the best, as the match begins at 7 pm this evening.