Greek Prime Minister Kyriakos Mitsotakis will deliver a rare address to the US Congress in May to discuss "democratic values" amid Russia's war on Ukraine, Speaker Nancy Pelosi announced Thursday. 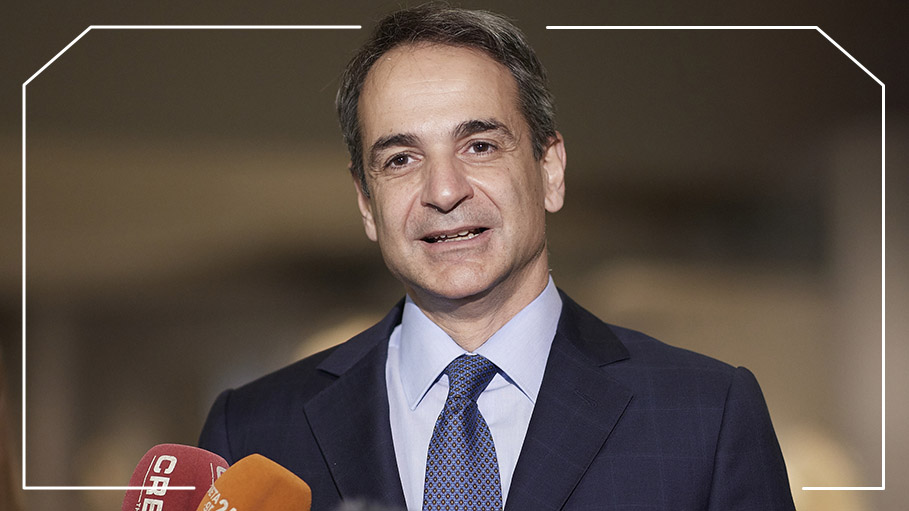 Washington: Greek Prime Minister Kyriakos Mitsotakis will deliver a rare address to the US Congress in May to discuss "democratic values" amid Russia's war on Ukraine, Speaker Nancy Pelosi announced Thursday.

Mitsotakis will address a joint meeting of the Senate and House of Representatives on May 17, a day after his meeting with President Joe Biden.

The visit is meant to mark 200 years of Greek independence, an anniversary that fell last year, with his trip delayed due the Covid pandemic.

Pelosi in a letter to Mitsotakis pointed to Greece's role as the cradle of democracy and said that lawmakers looked forward to hearing his "message of democratic values."

"As our world faces a pivotal moment in the fight between the forces of democracy and autocracy, the transatlantic alliance remains vital to the future of freedom in the world," Pelosi wrote.

Mitsotakis has joined Western leaders in backing sanctions on Russia and sending assistance to Ukraine.

But public opinion is split in Greece, which has cultural ties with Russia and where anti-Americanism is a potent force.

Successive Greek leaders have built tighter relations with Washington in part due to renewed tensions with Turkey, which has been exerting itself in the Eastern Mediterranean.

The US Congress meets jointly each year for an address by the president but invitations to foreign leaders are a rare honor.