Weight loss tips: A new study has found that the body appears to be better at processing food in the morning. Thus, having a heavy breakfast and light dinner can prevent obesity. 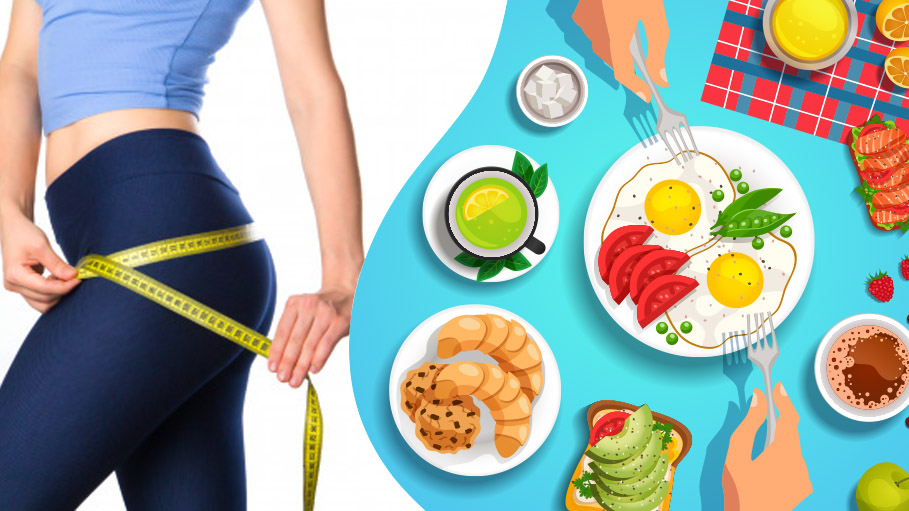 Eating a big breakfast rather than a large dinner may prevent obesity and high blood sugar, a new study suggests.

The findings, published in the The Journal of Clinical Endocrinology & Metabolism, researchers at the University of Lubeck in Germany, found that the body appears to be better at processing food in the morning.

According to the researchers, our body expends energy when we digest food for the absorption, digestion, transport and storage of nutrients.

This process, known as diet-induced thermogenesis (DIT), is a measure of how well our metabolism is working, and can differ depending on mealtime.

"Our results show that a meal eaten for breakfast, regardless of the amount of calories it contains, creates twice as high diet-induced thermogenesis as the same meal consumed for dinner," said the study corresponding author, Juliane Richter, from University of Lubeck in Germany.

"This finding is significant for all people as it underlines the value of eating enough at breakfast," Richter added.

For the results, the researchers conducted a three-day laboratory study of 16 men who consumed a low-calorie breakfast and high-calorie dinner, and vice versa in a second round.

They found identical calorie consumption led to 2.5 times higher DIT in the morning than in the evening after high-calorie and low-calorie meals.

The food-induced increase of blood sugar and insulin concentrations was diminished after breakfast compared with dinner, the study said.

"We recommend that patients with obesity as well as healthy people eat a large breakfast rather than a large dinner to reduce body weight and prevent metabolic diseases," Richter said.

The study conducted at University of Lubeck in Northern Germany, is a research Institute, focuses almost entirely on medicine and sciences.