Here’s Why ‘The Accidental Prime Minister’ Is Raising Eyebrows

Congress in Maharashtra has demanded a special screening before the film’s release as it appeared to them that certain facts have been tampered with. 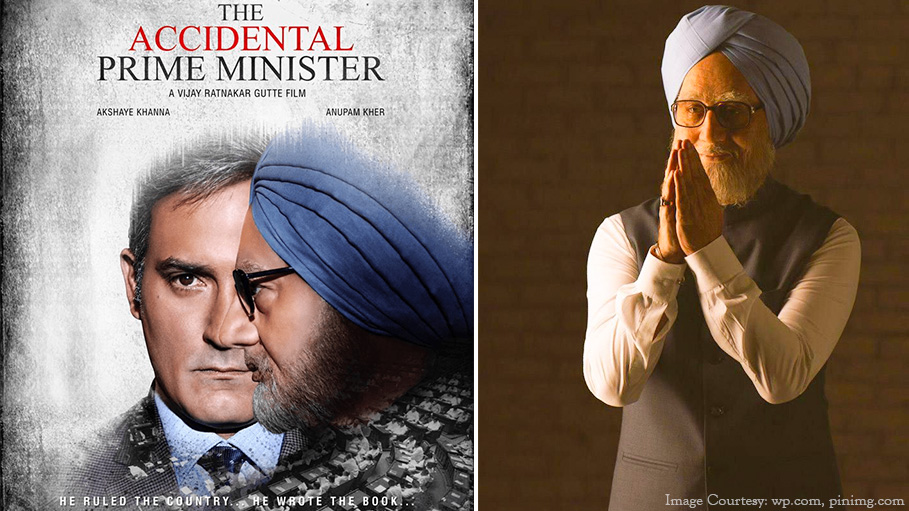 Here’s Why ‘The Accidental Prime Minister’ Is Raising Eyebrows

Congress obviously was not too happy with the timing after the film’s trailer was released. They defined it as a “propaganda” film and accused BJP of capitalizing on it at a crucial time when the country is gearing up for elections next year. The film shows Manmohan Singh ruling the country but under immense pressure from the Gandhi family. Congress in Maharashtra has demanded a special screening before the film’s release as it appeared to them that certain facts have been tampered with. If facts are misrepresented and the image of the Gandhi family is maligned it could adversely affect election results.

Anupam Kher for his part did agree that the film is controversial and he revealed that he didn’t want to do the film initially. The makers of the film took around a month to convince him to do the film but later he agreed. The actor gave a clean chit to the film and explained that it was an important story that needs to be told to the public.

Freedom of expression is everyone’s right. People have the freedom to oppose the film but the makers of the film have the right to freedom of expression. He also fell in the line with the vision of the movie. Regarding the timing of the film’s release Kher said, “If a film is about the government and the prime minister, it makes perfect sense to release it before elections.” Movies are just depiction of whatever happens in real life.

The actor expressed that this role should be India’s entry to the Oscars. He added, “Everybody who has seen the trailer is saying 'Wow you look exactly like Manmohan Singh'. Even my mother didn't recognize me. But nobody is talking about that. So those who are protesting should suggest my name for the Oscars, for being so close to Dr. Manmohan Singh. Such portrayals are awarded the world over. Daniel Day-Lewis got it for Lincoln, Meryl Streep for her performance as Margaret Thatcher, Ben Kingsley got it for Gandhi..." he said.

Regarding the BJP tweeting about the movie, Anupam Kher said that politicians are just doing their part and playing politics. He added, “That’s what politicians do. They play politics.” BJP using this film to their advantage is no crime said Anupam Kher and he would’ve done the same thing if he was in politics too. ‘The Accidental Prime Minister’ is directed by Vijay Ratnakar Gutte. Besides, Anupam Kher, the film features Akshaye Khanna as Sanjaya Baru. The biographical movie is all set to release on 11 January. Only time will tell what impact the biopic will have on the political views of the Indian masses as well as on the upcoming election results.