Amazon.com Inc. will kick off its first Prime Day since the coronavirus outbreak later this week in India, modifying almost everything about the retail bonanza to navigate the realities of a new era. 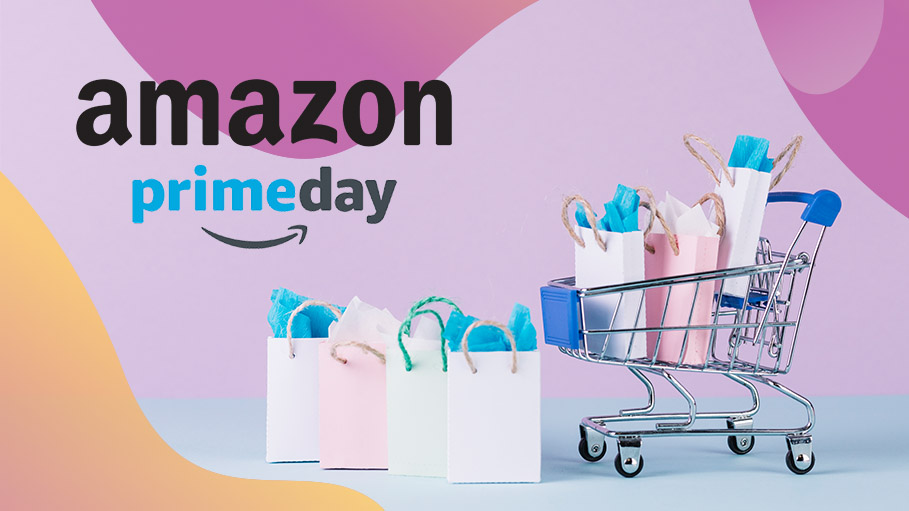 Amazon.com Inc. will kick off its first Prime Day since the coronavirus outbreak later this week in India, modifying almost everything about the retail bonanza to navigate the realities of a new era.

Prime Day will have the customary deep discounts, hundreds of exclusive products, new launches and cashback offers. But in a profound departure from the past, the global retailer will have a virtual operations room instead of a real one, with thousands of employees coordinating the sale from their homes, and stringent hygiene protocols for its armies of packers, sorters and deliverymen.

India is a test case for the e-commerce pioneer and founder Jeff Bezos, the world’s richest person. The U.S. version of Prime Day has been postponed from its usual spot in July, with the new date yet to be announced.

“After a lot of conversations, we decided to go ahead with Prime Day," said Akshay Sahi, head of Prime at Amazon India. “Life has to go on. Sellers have to get back on their feet."

That Amazon is holding its 48-hour sale despite the pandemic underscores the intense competition in the country’s online retail sector. The Seattle-based retailer is fighting giant rival Walmart Inc.-owned Flipkart as well as the powerful Indian conglomerate Reliance Industries Ltd., whose Jio Platforms launched its grocery delivery service in 200 cities and is fast expanding into categories like electronics and apparel.

Flipkart has announced its own Big Savings Day, clashing with its rival’s dates. The sales events have overlapped for years, vying for the attention of both shoppers and sellers listing on their platforms.

This year’s Amazon event will be devoid of the usual Bollywood dancing and the endless supply of Indian street foods, foot massages and costume parties. Instead, hundreds of employees will plan and coordinate the sale from home, their only respite virtual mood-boosters like standup comedy and selfie competitions.

The critical element is safety preparation for workers, customers and deliverymen, said Sahi. In-person training has been suspended and new workers are being trained via apps. There will be no customary stand up meetings at the start of each shift. Instead, it will be whiteboard communication. Shift and break times have been staggered to more evenly distribute attendance at cafeterias and communal areas. Markings on the floor will prevent loaders and sorters from stepping too close to each other.

The online retailer said it has made over a hundred such process changes in its buildings, stipulating new rules on face coverings and daily temperature checks. Hand cleaning is mandated no less than eight times during a shift. Even the slightest sign of elevated temperature requires a worker to remain at home for three days. When a delivery person arrives at a customer’s door, he is required to ring the door bell and then step several feet back.

India’s Prime Day schedule has skirted the inauspicious early September Shraad fortnight when Hindus pay homage to their ancestors. The sale could not be scheduled later because of the onset of the festival season that culminates with the celebration of lights, Diwali, in mid-November, marking India’s peak spending and gifting season.

This year, 10 new fulfillment centers have opened to meet new demand, more than 50,000 temp workers have been hired and freight capacity secured from local airlines IndiGo and SpiceJet Ltd.

Amazon executives are closely watching the situation in different cities and regions, coordinating with local governments on extra safety measures. The Prime Day experiment in India has underscored the need for adjustments in the era of the pandemic and should prove instructive for similar efforts elsewhere.