Iconic Rapper Coolio Passes away at 59; Tributes Pour in

Iconic American rapper Coolio known for the 1995 hit song Gangsta's Paradise passed away in Los Angeles on Wednesday. He was 59. 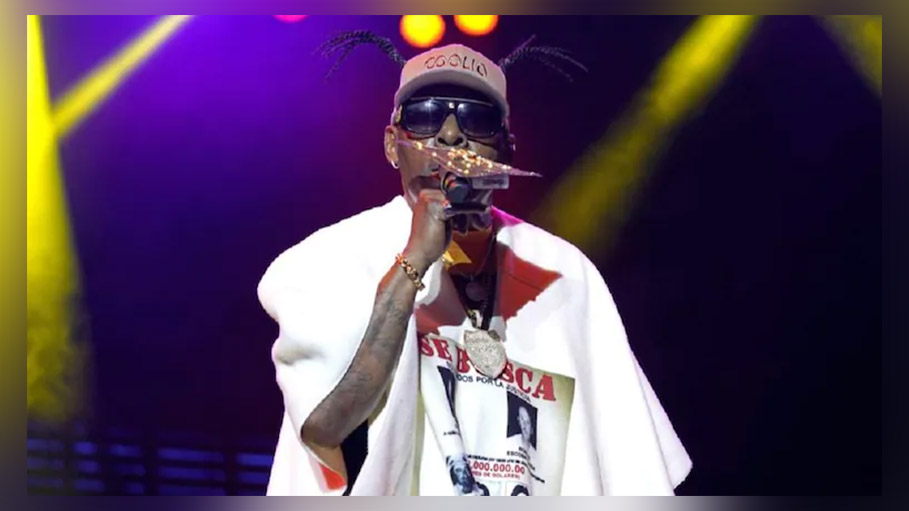 Iconic American rapper Coolio known for the 1995 hit song Gangsta's Paradise passed away in Los Angeles on Wednesday. He was 59.

The rapper was found dead in his friend’s house according to his manager Jarez Posey.

He was found unresponsive in the bathroom on Wednesday afternoon.

The rapper also known as Artis Leon Ivey Jr. skyrocketed to fame when he released the iconic rap song Gangsta’s Paradise that featured famous actress Michelle Pfeiffer in 1995. It was the soundtrack for the film ‘Dangerous Minds.’

He won the Grammy for this song for best rap solo performance in 95.

Going forward he got nominated for five other Grammy awards. He enjoyed success in mid to late nineties with albums It Takes a Thief, Gangsta’s Paradise, and My Soul.

Tributes poured in for the rap star from all corners. Many celebrities reacted to his death in social media:

Michelle Pfeiffer wrote, “Heartbroken to hear of the passing of the gifted artist @coolio. A life cut entirely too short. As some of you may know I was lucky enough to work with him on Dangerous Minds in 1995. He won a Grammy for his brilliant song on the soundtrack - which I think was the reason our film saw so much success. I remember him being nothing but gracious. 30 years later I still get chills when I hear the song. Sending love and light to his family.” Actor and comedian Martin Lawrence expressed on Twitter: “My deepest condolences and prayers go out to the family of @Coolio #rip"

Born in Monessen, Pennsylvania, in 1963, Coolio later moved to Compton, California, where he attended Compton Community College before becoming a rapper.