There’s plenty out there to scare Wall Street, but ask traders what keeps them up at night and they may point to a familiar foe: lack of liquidity. 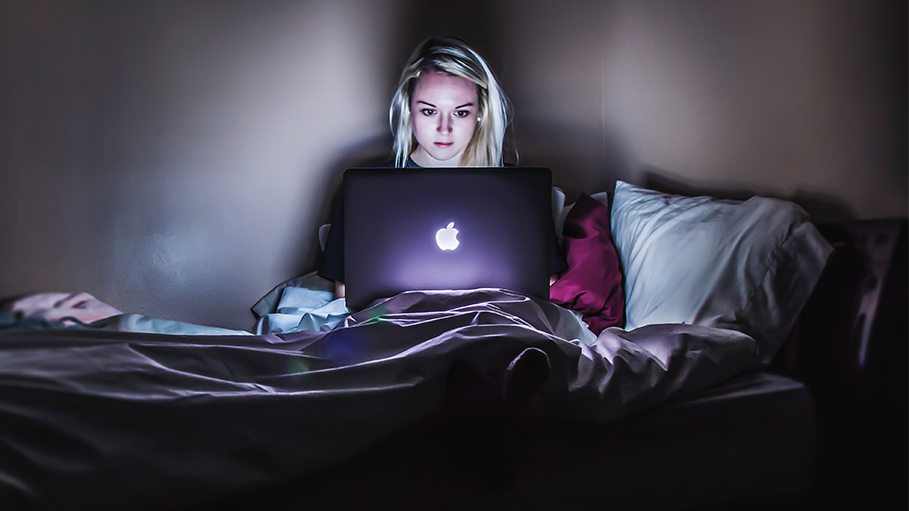 There’s plenty out there to scare Wall Street, but ask traders what keeps them up at night and they may point to a familiar foe: lack of liquidity.

JPMorgan Chase & Co. polled 650 professional traders and a third of them said diminished market depth was their biggest daily concern. It’s at least the second year in a row a lack of liquidity has been the number one source of anxiety among the group, who primarily buy and sell currencies.

The bank conducted the annual survey in late November and early December, before US-Iran tensions and coronavirus anxiety rattled markets. Still, liquidity worries earned nearly twice as many votes as the next biggest fear.

“As the number of liquidity providers is shrinking, we’re starting to see a lot of recycled risk in the system," said Scott Wacker, head of FICC e-commerce sales and marketing for JPMorgan. “Access to liquidity is always a top priority for traders and for risk managers alike."

A JPMorgan study from last year showed measures of market depth in US stocks, Treasuries and currencies in August relative to the rest of the year fell below the average since 2010. It’s a sign that market players have diminished capacity to absorb shocks.

Regulation is often blamed for reducing market makers’ ability to hold client trades on their balance sheets. That makes it tougher to execute sizeable transactions at low cost and with limited impact on prices.

The survey showed international trade tensions will have the greatest impact on markets in 2020, followed by the risk of a US recession. Concerns around Brexit and China have dropped significantly.

Traders also see artificial intelligence and machine learning as the most influential technology shaping the future of their industry, with two-thirds saying it will optimize execution, according to the survey.

“We already use machine learning to enhance order placement in our FX algos," said Wacker. “I think the next stage is to apply machine learning to a number of trading systems. It’s yet more evidence that technology is re-shaping the way that business is being done."