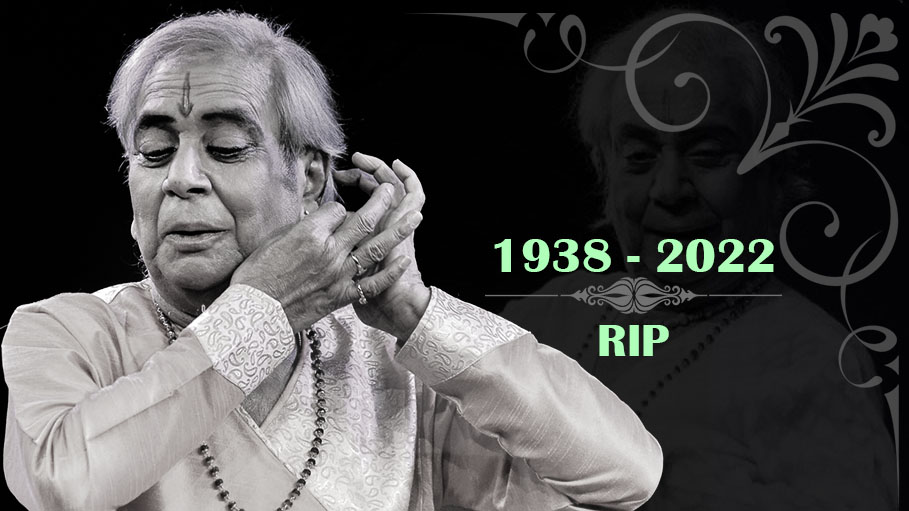 He was suffering from kidney issues and was under dialysis. He died surrounded by his family and disciples.

They were playing ‘ Antakshari’ after dinner when he suddenly became ill, his granddaughter Ragini Maharaj told PTI.

Pandit Birju Maharaj was born into the family of Kathak dancers. Kathak exponent Jaganath Maharaj who was popularly known as Acchan Maharaj of Lucknow Gharana was his father.

Trained under his uncles and his father, Briju Maharaj taught dancing at the tender age of  thirteen. His name soon became synonymous with grace, expression, excellent footwork and above all with Kathak.

Further, he taught at the Bharatiya Kala Kendra and at the Kathak Kendra where he was the head of faculty and director. He was an exponent of Lucknow Kalka Bindadin Gharana of Kathak Dance in India.

The icon who inspired generations to take up the Kathak dance form, showcased India’s traditional art form to various countries across the globe. "The nation mourns the passing of a true legend, Shri Birju Maharaj, Kathak exponent par excellence. His ghungroos were on his ankles till he breathed his last. I always admired and respected him as a giant of the medium of Kathak and will miss his presence on the firmament of dance." ~ Actress Hema Malini

He retired in 1998 after which he opened his own school of dancing.

The Kathak Maestro received India's second-highest civil honour, the Padma Vibhushan, in 1984 for his contributions in the field of dance. His passing away will certainly leave a vacuum in the Indian classical dance arena and the community of arts as a whole.