Madeleine McCann case: The child, known as Maddie, went missing during a family vacation in Portugal in 2007 and her body has never been found despite several investigations. 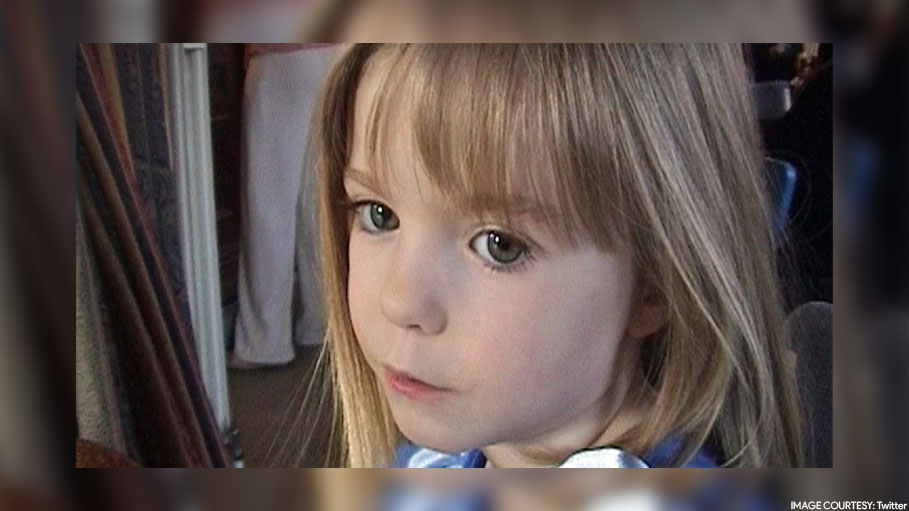 Strasbourg, France: The parents of Madeleine McCann, a three-year-old British girl whose disappearance sparked horror 15 years ago, have lost their privacy case at Europe's top rights court against a Portuguese police inspector.

The child, known as Maddie, went missing during a family vacation in Portugal in 2007 and her body has never been found despite several investigations, which led last year to a convicted sex offender in Germany.

Police initially suspected that Maddie might have died accidentally and that her parents, Gerald McCann and Kate Healy, hid the body and staged an abduction.

In 2008, those claims were reiterated in a book by the Portuguese police inspector who initially led the case, Goncalo Amaral, prompting the parents to sue for libel.

They won their case but it was later struck down by Portugal's supreme court, so the parents filed a case with the European Court of Human Rights in Strasbourg, eastern France.

But in its ruling handed down on Tuesday, the ECHR said Amaral's claims had already been made in official police reports, to which the media had been given access.

It also noted that Maddie's parents had been placed under investigation before being cleared and that the book was published only after prosecutors closed the case.

"Even assuming that the applicants'' reputation had been damaged, this was not on account of the argument put forward by the book's author but rather as a result of the suspicions expressed against them," the court said.

It added that with regards to Amaral's acquittal, "it did not appear that... the supreme court had made comments implying any guilt on the part of the applicants or even suggesting suspicions against them".

After the case went cold for years, German police announced in June 2021 that they had a new prime suspect, a child sex offender who is currently in prison.

In May, prosecutors said they had discovered "new evidence" against the suspect identified as "Christian B." He is serving a seven-year sentence in Germany for the 2005 rape of a 72-year-old American tourist in Praia da Luz -- the same seaside resort from where Maddie vanished.

But so far, no charges have been brought against Christian B. in connection with Maddie's disappearance.