The Midwestern city's police chief, James White, told media that the first three victims -- two women and a man -- were found shot multiple times in separate locations around the city in the early hours of the morning. 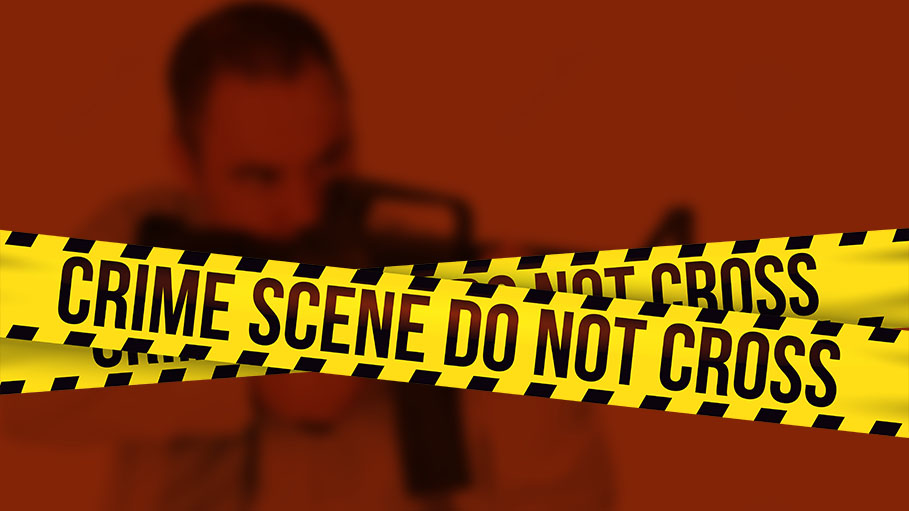 Washington: Police in the US city of Detroit launched a manhunt Sunday for a suspect believed to have shot four people at "random", killing three of them, authorities said.

The Midwestern city's police chief, James White, told media that the first three victims -- two women and a man -- were found shot multiple times in separate locations around the city in the early hours of the morning.

A fourth man spotted the suspect peering into car windows and told him to stop, White said. The suspect shot him once.

Three of the victims died and one survived, police told local media. Photographs of the suspect have been released to the public as authorities urged anyone who recognized him to call the police.

The shootings appear "to be very random," White told a press conference.

"One was waiting on a bus, one was walking his dog, and one was just on the street," he said.

"This individual has already shot four people today," he said, appealing for anyone who might know the suspect to come forward.

The shootings were not the only incident of deadly gun violence in the United States on Sunday.

Authorities in the Texan city of Houston said that three people were shot dead there by a gunman who first set fire to their home.

"This suspect unfortunately, and very sadly, and very evilly, set fire to several residences, laid wait for those residents to come out, and fired upon them," Houston police chief Troy Finner told another press conference.

Firefighters tackling the blaze also had to take cover from the gunman, he said.

Police then arrived and shot the man dead.

The gunman had recently been told he would be evicted, Finner said, adding that "may have been a trigger point" for him, but that police were investigating.

Meanwhile, an NFL football player was shot in the capital Washington, but is in stable condition, the Washington Post newspaper reported.

Brian Robinson Jr, a running back with the Washington Commanders, was shot twice during a possible carjacking, the Post reported, citing police.

He was taken to hospital and his injuries were not believed to be life-threatening, the newspaper said.

The United States is regularly rocked by shootings, with lawmakers reluctant to pass gun control legislation despite it being popular with most Americans.