As the date of application for the new panel closed at 6 pm on Monday, it is understood that more than 50 persons have applied but there aren't too many heavyweights in the fray. 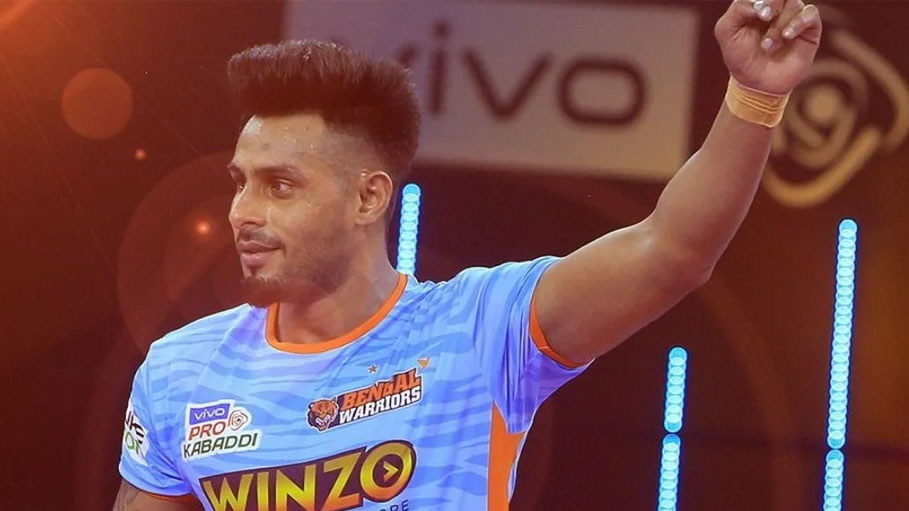 Former left-arm spinner Maninder Singh, opener Shiv Sunder Das were the two prominent names to have applied for senior national selectors' posts with experience of playing more than 20 Tests for India. It couldn't be confirmed whether former pacer Ajit Agarkar has applied or not. According to many, Agarkar has a sure-shot chance of becoming selection committee chairman with his international credentials, if he decides to apply. Salil Ankola, current chairman of senior Mumbai team, former keeper Samir Dighe and the flamboyant Vinod Kambli are said to have applied from Mumbai.

As the date of application for the new panel closed at 6 pm on Monday, it is understood that more than 50 persons have applied but there aren't too many heavyweights in the fray.

Among the confirmed applicants, no one has played more Tests than Maninder (35 Tests) while Das (21 Tests) is second in that list.

However, Maninder had applied in 2021 also and despite qualifying for the interview round, he was pipped by Chetan Sharma, who was the choice of erstwhile Cricket Advisory Committee (CAC) headed by Madan Lal.

Chetan, in fact, had played lesser number of matches as compared to Maninder but stature-wise both were almost of same category, having been young stars of mid to late 1980s before fading away.

"Yes, I have applied," Maninder confirmed to PTI.

Sources in the know confirmed that Das, who is currently senior Punjab team's batting coach, has applied and with East Zone barely producing Test players of repute, he stands a very good chance to become a selector.

But, it is not confirmed if Das' home state Odisha will back his candidature.

Last time, Agarkar, despite being the favourite, didn't get the job as the former MCA regime hadn't backed him as the officials wanted Abey Kuruvilla.

The other names from North zone are lightweight former cricketers.

From East zone, save Das, other names are really lightweight. They include Prabhanjan Mullick, Rashmi Ranjan Parida from Odisha, Subhamoy Das, Saradindu Mukherjee and Sourasish Lahiri from Bengal.

From central zone, Amay Khurasiya of Madhya Pradesh and Gyanendra Pandey of Uttar Pradesh are believed to have applied.

While there are no written rules, BCCI normally believes in convention of equal distribution and hence five junior and five senior selectors in recent times have been from 10 different states.

Hence, it is expected that candidates from these five states are likely to be excluded.

However, former Hyderabad off-spinner Kanwaljeet Singh has applied for the job as a South zone candidate.