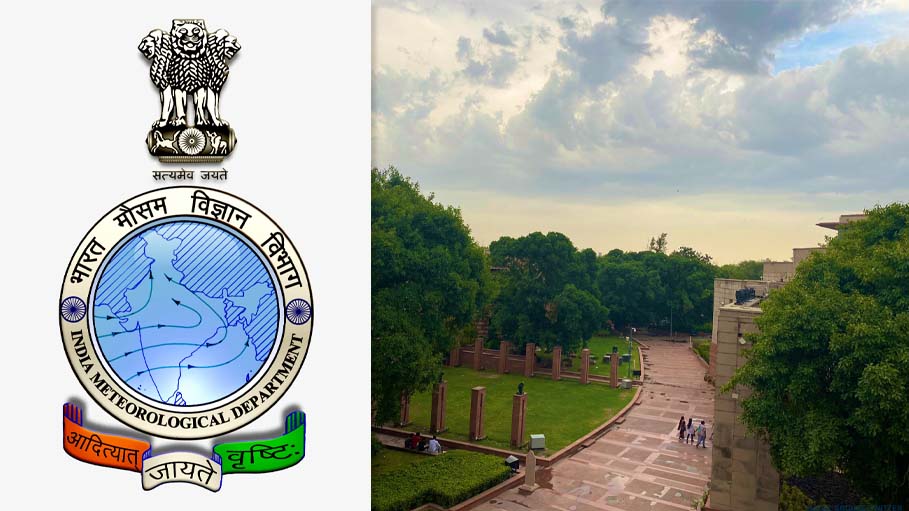 New Delhi: The southwest monsoon - which gave highly uneven rainfall this year - has withdrawn from Delhi, the Met department said on Thursday.

Usually, the monsoon starts retreating from northwest India by September 17 and withdraws from Delhi within a week.

The capital recorded an overall rain deficit of 19 percent this monsoon season. Up to 19 percent of deficient and excess rain is considered 'normal'. according to the IMD.

Delhi stared at a much larger rain deficit till September 20. However, a late spell of incessant rains from September 21 to September 24 - due to an interaction between a cyclonic circulation and a low-pressure system - helped it cover the margin to a large extent.

The capital recorded 164.5mm of precipitation against a normal of 125.1 mm in September.

Delhi's overall rain deficit in the monsoon season dropped from 35 per cent (till September 22) to 19 per cent by September 29 morning.