More Than 85% of Stroke Patients Unaware of Symptoms

Of the surveyed group of 91 patients diagnosed with current and recurrent strokes, it was found that 85.7 per cent of them were unaware of the symptoms, said a release from Amrita Hospital based here. 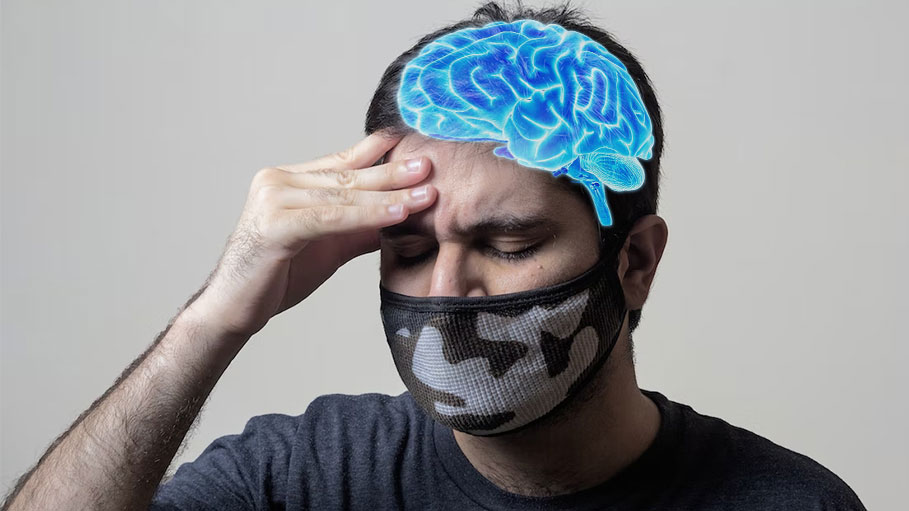 Kochi: More than 85 per cent of those who have suffered a stroke, a leading cause of death and functional impairment, are not aware of its symptoms, according to a study.

Of the surveyed group of 91 patients diagnosed with current and recurrent strokes, it was found that 85.7 per cent of them were unaware of the symptoms, said a release from Amrita Hospital based here.

"Kerala being a State with high literacy rate, it is alarming that around 87.5% of the study population is still unaware about stroke symptoms which result in high morbidity and mortality. Even though most of the patients (90 per cent) were taken to the hospital, we found that awareness of stroke symptoms and risk factors was low in both the stroke patients and bystanders," the release quoted Dr Vivek Nambiar, head of division of stroke medicine and neurology at the hospital, as having said.

In India, the prevalence of stroke among the young is higher than among the western population, and despite the implementation of specialised stroke units and thrombolytic therapy, the public remains uninformed about strokes, and only a few patients seek hospital care in terms of arriving at a time to receive treatment," the release said.

It said widespread awareness on symptoms and importance of receiving early medical attention within the first few hours after the onset of stroke was necessary to minimise the disability and maximise the quality of life.

"Red alert symptoms which everyone must know for stroke is transient speech difficulty and transient leg and hand weakness which improves completely. Apart from red alert, regular checkups/tests like Doppler test and keep a check on the health of the heart to look for atrial fibrillation, are also recommended by experts," the release said.

It said that as the results from the current survey showed that the general awareness of stroke was minimal among stroke patients and family members, there was an urgent need for enhanced public awareness to improve the treatment and outcome of stroke patients.