The confirmed coronavirus death toll in the United States reached 32,917 on Thursday, according to a tally by Johns Hopkins University. 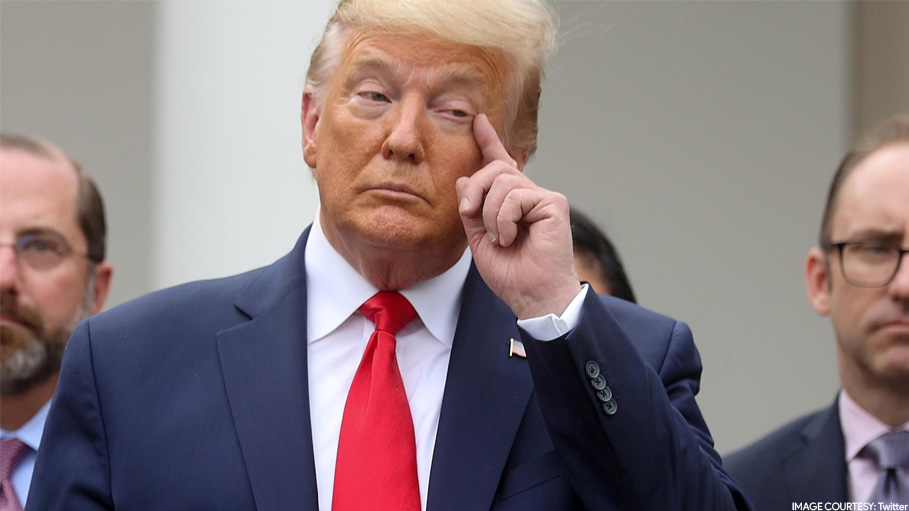 The confirmed coronavirus death toll in the United States reached 32,917 on Thursday, according to a tally by Johns Hopkins University.

But the figure likely includes "probable" deaths related to COVID-19, which were not previously included.

This week, New York City announced it would add 3,778 "probable" coronavirus deaths to its toll.

As of Thursday night, the US Centers for Disease Control and Prevention had recorded 31,071 coronavirus deaths, including 4,141 "probable" virus deaths.

The US has the highest death toll in the world, followed by Italy with 22,170 dead although its population is just a fifth of that of the US.

More than 667,800 coronavirus cases have been recorded in the United States, which has seen a record number of deaths over the past two days.

New York, the epicenter of the country's COVID-19 epidemic, has suffered more than 12,000 deaths across the state alone.