New Zealand to Present the First Ever ‘Well-Being Budget’

Mental health, domestic violence and child labour will be the focus of the country’s ‘wellbeing budget’, which will be presented on Thursday said the finance minister. 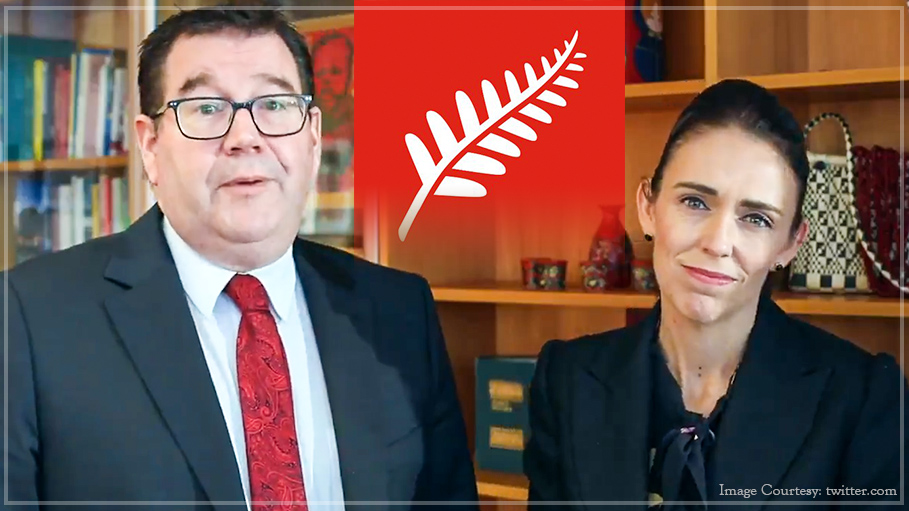 The progressive Prime Minister of New Zealand, Jacinda Ardern has announced that her government will deliver its first ever ‘Wellbeing Budget’ of the country, this week. The annual budget will be focused on social goals such as mental health, homelessness and child poverty instead of meeting GDP goals.

The government is committed to people’s well being and the environment at the heart of its policies, which is evident from various unique and progressive policies of Ardern.

Ardern told the media, “This demonstrates our spending parameters for this budget, which a lot of investment has been shared over the past months as we made announcements to tackle the long term challenges facing New Zealand and to improve the well-being of all of us”.

Mental health, domestic violence and child labour will be the focus of the country’s ‘wellbeing budget’, which will be presented on Thursday said the finance minister, declaring itself the first in the world to measure success by its people’s wellbeing.

Finance Minister, Grant Robertson said the decision is taken because, despite New Zealand’s sound economy many citizens of the country were being left behind, the suicide rate is rising, homelessness and food aid grants on the rise. These are the priorities of the government.

Robertson said. “How could we be a rock star economy, they asked, with homelessness, child poverty and inequality on the rise? For me, wellbeing means people living lives of purpose, balance and meaning to them, and having the capabilities to do so”.

New Zealand will thus become the first western country to design its entire budget around wellbeing priorities of its citizen and instruct its ministries to design policies to improve the wellbeing of the people.

The opposition National party has criticised the budget saying it won’t do any good to the common citizen, and said what Kiwis really need is to improve their lives with better infrastructure and public services.

The Kingdom of Bhutan first started the global wellbeing focus with the introduction of its Gross National Happiness Index in the year 2008, measuring things such as psychological health, living standards, community vitality and environmental and cultural resilience to inform government policymaking.

Despite the index, Bhutan remains largely a “least developed country” with the unemployment rate on rise. Bhutan also ranks 96 spots below Finland, which is defined by the UN in its annual World Happiness Report as the world’s happiest country.