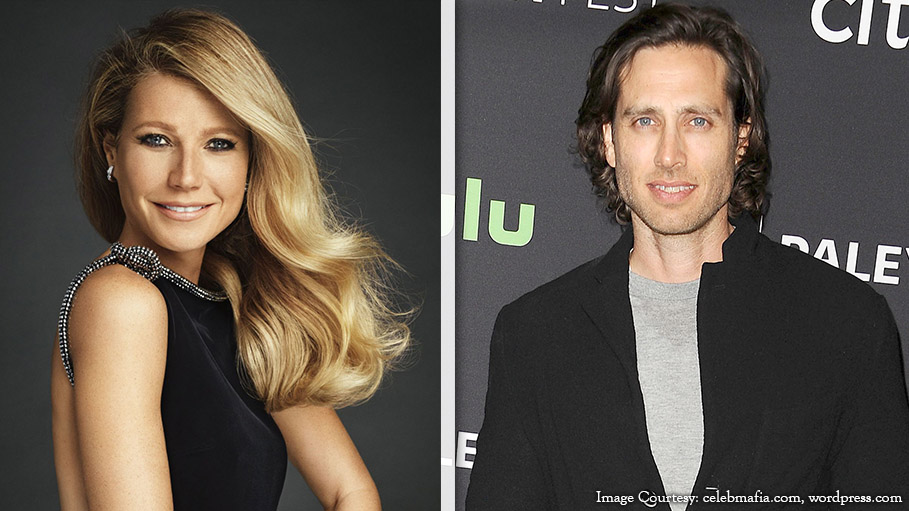 Actress Gwyneth Paltrow has decided to get married again. This piece of news was dropped on her 46th birthday which was on 27th September. She is expected to marry American Horror Story producer Brad Falchuk. The ceremony is to take place in the Hamptons, New York. It is going to be an intimate wedding with close friends and family.

Brad Falchuk has marked this happy day with a post on Instagram stating, "Gwyneth, you are the hardest working person I know. From your first cup of coffee in the morning to your last cup of whiskey at night. From the gym to the office to homework at the kitchen table. You give us all of you, all the time. And always with a smile (well, almost always). Maybe that's why, even though you are the best person ever, you keep getting better every year. Happy birthday, Love."

Who is Brad Falchuk?

Brad Falchuk is a television writer, director and producer. He shot to fame for co-creating the comedy TV series Glee along with Ryan Murphy and also the anthology series American Horror Story and Scream Queens.

How Did They Meet?

Gwyneth and Brad met on the sets of TV series Glee. Gwyneth had joined the series as a guest star and played the role Holly Holliday, a substitute teacher. Brad was the co-creator of the series along with Ryan Murphy. It was during this period the couple got to know each other and their relationship began. They began dating in 2014. The couple made their relationship public in April 2015 at Robert Downey Jr.’s 50th birthday bash.

Second Innings for Both of Them

This will be Gwyneth’s second marriage. Earlier she was married to Chris Martin. They were married for ten years and they split in 2014. They officially divorced in 2016. The Oscar winner has two kids from her previous marriage. Apple 14 and Moses 12.

Brad Falchuk was married to Suzanne Falchuk and has two kids Isabella and Brody.

Reports say that the wedding will take place in Hamptons where Gwyneth has a house. The guests will enjoy their weekend taking part in the weekend celebrations. The festivities include golf and cocktail parties.

As usual, it will be a star-studded wedding with close family and pals. The wedding extravaganza will be attended by Robert Downey Jr, Reese Witherspoon, Cameron Diaz and the likes. Rumors are rife that even Chris Martin may be invited for the wedding. It is believed that Gwyneth’s kids, April and Moses will play a part in the wedding.

Gwyneth’s Thoughts on Her Second Marriage

Goop Magazine had featured Gwyneth and Falchuk in a black and white photo and it was then that she had confirmed the engagement. About her second marriage she had said, “Personally, at midlife, I have tried to accept how complex romantic love can be,” she went on saying, “I have decided to give it a go again, not only because I believe I have found the man I was meant to be with, but because I have accepted the soul-stretching, pattern-breaking opportunities that (terrifyingly) are made possible by intimacy.”

“For the first time, I feel like I’m in an adult relationship that is sometimes very uncomfortable — because he sort of demands a certain level of intimacy and communication that I haven’t been held to before,” Paltrow said of her fiance.

The Sound of Music Veteran Actor Christopher Plummer Dies at 91

Actor Tom Hanks has a Suggestion for the Coronavirus Infected Patients