Priyanka Chopra’s objectionable comment about Bollywood dance has been making Twitter angry. A video from 2016 just went viral, followed by the ‘Desi Girl’s’ apology for the controversial ‘Quantico’ episode. 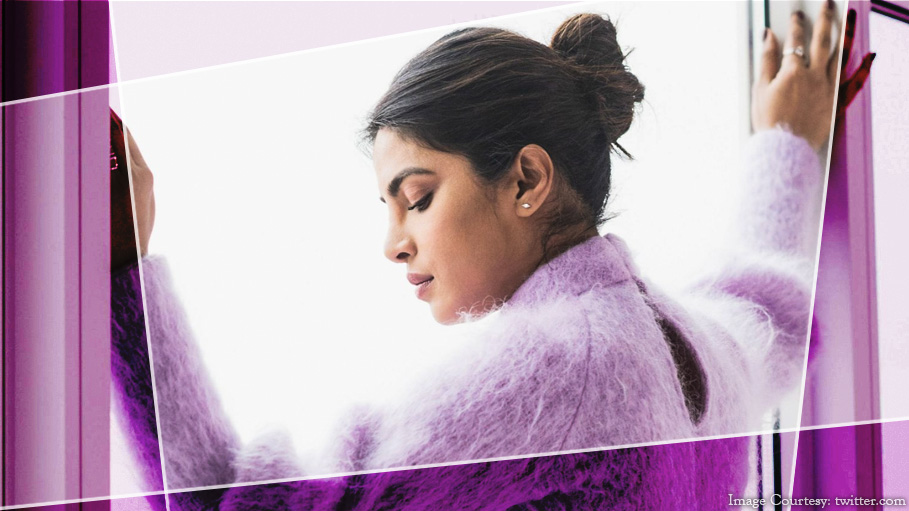 Piggy Chops is surely going through a rough time, and being slammed on Twitter repeatedly for different reasons. An interview of her from the 2016 Emmy Awards where the actress made distasteful remarks about Bollywood dancing, mentioning, “With Indian movies, everything is about the hips and the b**bs. So all movement is just about hips and b**bs.”

And the Twitter world, especially Indians didn’t take this lightly. They went on lashing out at the ‘Saat Khoon Maaf’ actress. One of them said,

Priyanka Chopra is a National disgrace. She said on international platform “Hindi films are all about Hips & the Boobs” I Request Nationalist @aliabbaszafar to kick her out from #Bharat . 🙏🏻🙏🏻🙏🏻🙏🏻🙏🏻🙏🏻 https://t.co/A4RGy6vI1j

Another blogger who's quite active on Twitter tagged the actress as “mentally retired” after the video surfaced.

Priyanka Chopra, who once used to be the apple of the Bollywood director-producers’ eyes, is putting all efforts to make her position critical in the Indian film industry. Some of the Twitter netizens are even against her return to her own country, according to them, it’s better she settles down there, forever.

The ‘Fashion’ girl of the industry had been the center of a number of Twitter attacks earlier as well, but this time she should have been more careful with her words. Plus, Priyanka Chopra has mostly played the leads of mainstream Bollywood films where she never shied away from shaking her legs and hips to the peppy dance beats and item numbers. If she really feels at heart that Bollywood or Indian movies is “about the hips and the b**bs” only, then why a celebrated actress like her agreed to appear in such dance videos? Only for commercial reasons? India wonders!

Being Priyanka’s position at stake and the chain of unwanted controversies taking shape are not at all good for her Hollywood career. Especially, when she’s working on the last season of ‘Quantico’. And therefore, the Miss World 2000 posted a Twitter apology in response to the ‘The Blood of Romeo’ episode fuss.

I’m extremely saddened and sorry that some sentiments have been hurt by a recent episode of Quantico. That was not and would never be my intention. I sincerely apologise. I'm a proud Indian and that will never change.

Our best wishes to the Indian Bolly-Holly star!