Oscar-winner Rachel Weiss is going to be connected with Dame Elizabeth Taylor for the rest of her life as she is the lucky one who has been chosen to portray Elizabeth in her biopic-A Special relationship. 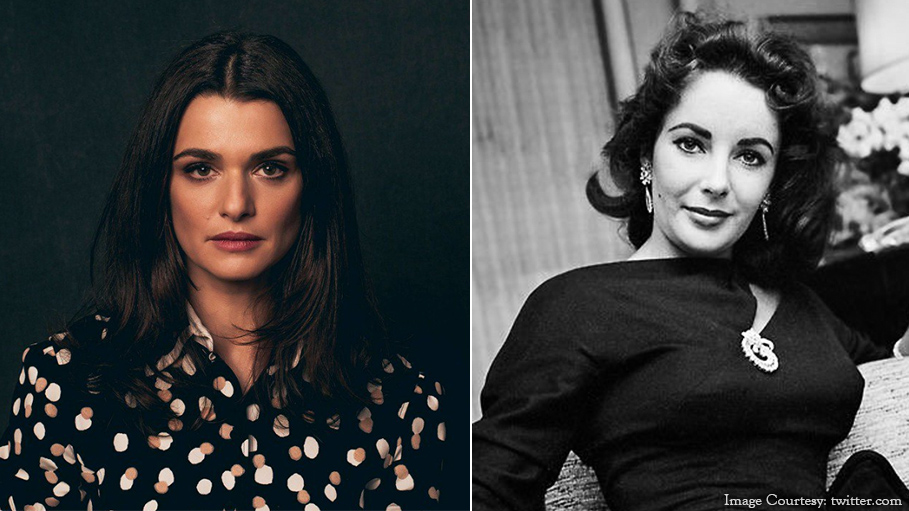 Oscar-winner Rachel Weiss is going to be connected with Dame Elizabeth Taylor for the rest of her life as she is the lucky one who has been chosen to portray Elizabeth in her biopic-A Special relationship. It will be a challenge to play the legendary actress on screen and we know that Rachel will put in her best to do justice to the role.

The biopic will be more about the role Elizabeth played as an activist to raise awareness about HIV/Aids. It will delve into Dame Elizabeth’s journey as an activist and the work she had done. The movie will not be focussing on the colorful personal life of the late actress. Dame Elizabeth Taylor was known for her acting prowess and her flawless beauty, however, she wanted to be remembered as a person who worked to raise awareness about HIV. She was among the first few celebrities who took up this cause when it was a taboo even talking about it. She did not shy away from using her stardom to spread awareness about the dreadful disease. She set up a foundation known as the Elizabeth Taylor Foundation for which she will be remembered forever.

The script has been written by SimonBeaufoy and we will see the story through the eyes of Roger wall who was Taylor’s assistant. He also happened to be gay. He had a close relationship with Elizabeth Taylor and he had taken his life when he was diagnosed with HIV. Elizabeth was devastated and she said it was  “one of the biggest losses of my life”.Elizabeth also lost her dear Rock Hudson to this disease. Thus began Elizabeth’s foray into the world of HIV. Bert and Bertie will be doing the direction for the biopic.

English actress Rachel Weisz is the apt choice for depicting Elizabeth on screen. Weiss  has already won an Oscar in 2005 for "A Constant Gardener" and was nominated for best-supporting actress last year for her role in "The Favourite."

With her credentials, Rachel will undoubtedly reprise the role perfectly.

Apart from the biopic, Rachel has also been roped in to join the Marvel Cinematic Universe to play a key role in the stand-alone movie-The Black Widow. Not much is known about the role as everything is kept under wraps. All that is known is the movie is about Natasha Romanoff also known as ‘The Black widow.’

So we have lots of Weiss projects to look forward to.