The number of successful business ventures that have started this decade or so have reduced. People want to work in larger corporations rather than start their own business, regardless of how small it may be. 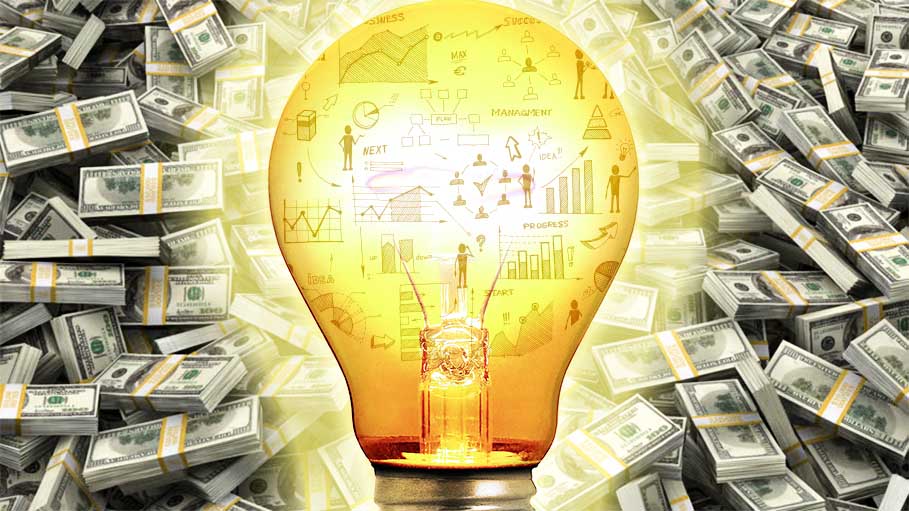 The numbers are clear. Most people in the world will never start a business. A larger majority will still have a desire to do so, while a smaller proportion will do so. An even smaller portion of that will stick around when the going gets tough – and a tiny portion of that become successful. When the numbers are stacked against you why is it that some people go for it, and others done?

Is it because entrepreneurs are cut from a different cloth or is it because there is a special advantage towards seeing a new insight first and pursuing it until its end. Even in Asia, the number of successful business ventures that have started this decade or so have reduced. People want to work in larger corporations rather than start their own business, regardless of how small it may be.

There is a social stigma attached towards certain aspects of business, which can create a negative connotation in the minds of the society. The opposite is true in the case of Silicon Valley, where if you haven’t started a startup then you’re bonkers for not trying.

People come in different strides and have different ambitions when it comes to starting a startup. There is no cookie-cutter model when it comes to starting a business and life gets pretty hard afterwards. The lucky ones don’t see it until very late, but the ones who lack all support, experience the worst of it in the beginning. This is when they’re dying for support and attention but get nothing in return from friends and families.

This is why they revert to working in a corporate job again. When they see that their friends and family just isn’t there to support them they get paranoid and quit. It takes a special type of person who can eat glass and stare into the abyss – according to Elon Musk – and can still workout the problems in an organization.

It takes confidence, class and elegance to handle multiple problems at one time. It could be anything, from trade and supplier issues to customers calling in about how terrible the product feels. You need to be able to succeed no matter what and create a life for yourself that’s self-reliant. This is why so many cultures around the world have traditions for people more courageous, with stories around the mythologies of ancient heroes. It’s to instill a sense of confidence.

Almost everyone in the world has a great idea for a business and they think that they’re unique in that department. They fall in love with the idea and forget the fact that they need to run a successful business with overheads and costs. Everyone at some point has fantasized about quitting their jobs and doing their own thing.

They even visualize what it would be like to work around exotic destinations in the world. All of this helps them forget about their 9-5 worries. It's an escape route just like reading great fiction. You need to take action and take baby steps to reach those goals. Otherwise you’re living in wishful thinking.

Not only is raising capital a key issue but making sure that your financial health is golden is key as well. You can’t go around starting a company if you don’t have a penny to your name. This is where investors come in, but they don’t want to take a chance on a newbie with no experience. They will push your car with you, but they won’t push it if you’re sitting inside. A lack of funding is one of the biggest reasons why a startup doesn’t shoot off the way it's designed to be.

One of the ways to gain an edge is to develop an MVP – which has demonstrated value in the market. That’s when an investor will see that as a positive sign and take effort to invest in your company. The next step is to go out there and talk to potential customers. If you know what you want to build but you’re not aware of all the challenges that lay ahead, then it's time to make yourself busy.

You won’t accomplish anything if you don’t step outside your comfort zone. The ‘you’ that you are isn’t the same ‘you’ that you want to be. So, it’s time to make changes and do something different for once. Many people try something for the first time but fail miserably because there isn’t enough effort or hard work or things on-the-line. This makes the whole process of starting a company that much more difficult.

As Winston Churchill famously said: "Success is stumbling from failure to failure with no loss of enthusiasm."

When you can understand that you’re not going to succeed without taking a chance, you can attempt to make a change in your life through the principle of trying. No one’s asking you to quit your job. You can start small and work after-hours. This will also test your levels of commitment and how you operate within an industry. When you have a productivity-focused mindset, you can create real change in the way that you think and start to connect the dots.

All in all, it’s a complex thing to start a company. There are many people to deal with, many suppliers and vendors to network with and many clients to impress. It can all be too scary and daunting at first, and maybe you don’t have a lot of time on your hands.

You can be happier with a comfortable life instead. But these golden shackles may never bring you the satisfaction of starting your own company. When you can build your own thing from the ground-up it’s a great feeling because you become the master of your own will, instead of being answerable to a boss who doesn’t listen.

Work hard, don’t give up and keep hustling around the clock. Those who can work harder, will see the benefits of their work show up sometime.