Recession Unlikely in Asia-Pacific Region in 2023

A recession is unlikely in the Asia-Pacific (APAC) region in the coming year, although the area will face headwinds from higher interest rates and slower global trade growth, Moody's Analytics said today. 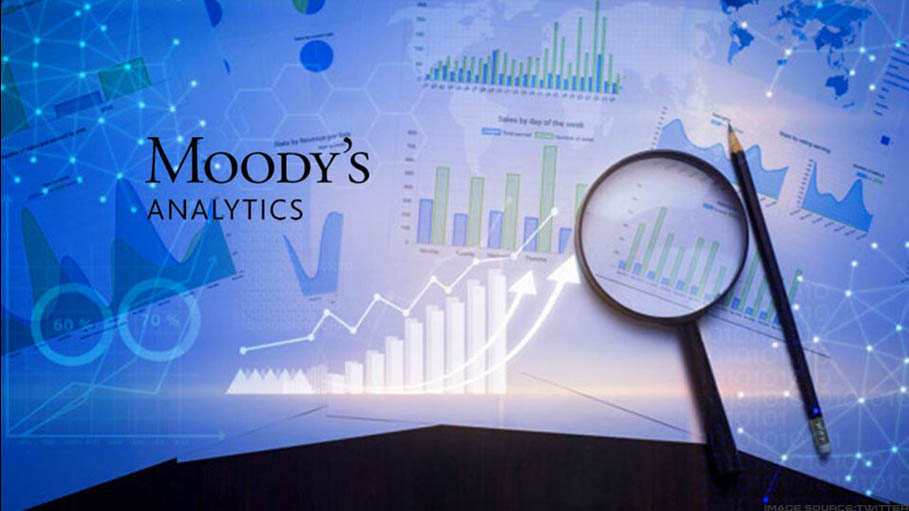 New Delhi: A recession is unlikely in the Asia-Pacific (APAC) region in the coming year, although the area will face headwinds from higher interest rates and slower global trade growth, Moody's Analytics said today.

In its analysis titled 'APAC Outlook: A Coming Downshift', Moody's said India is headed for slower growth next year more in line with its long-term potential.

On the upside, inward investment and productivity gains in technology as well as in agriculture could accelerate growth. But, if high inflation persists, the Reserve Bank of India would likely take its repo rate well above 6 per cent, causing GDP growth to falter.

It said the economy of the Asia-Pacific (APAC) region is slowing and this trade-dependent region is feeling the effects of slower global trade. Global industrial production has remained "fairly level" since it peaked in February just prior to Russia's invasion of Ukraine.

"China is not the only weak link in the global economy. The other giant of Asia, India, also suffered a year-to-year decline in the value exports in October. At least India relies less on exports as an engine of growth than does China," Moody's Analytics Chief APAC Economist Steve Cochrane said.

On the regional outlook, Moody's said even though India, as well as other major economies of APAC region are expanding due to their own delayed reopening from pandemic-related shutdowns, the expected slowdowns in Europe and North America, along with China's sluggish economy, will cause 2023 to be a slower year than 2022 for economic growth.

"That said, a recession is not expected in the APAC region in the coming year, although the area will face headwinds from higher interest rates and slower global trade growth," Cochrane added.

India has emerged as "a bright light" at a time when the world is facing imminent prospects of a recession, IMF chief economist Pierre-Olivier Gourinchas had said.