Russian superstar soprano Anna Netrebko on Wednesday condemned the war in Ukraine and said she would return to the stage after canceling concerts in the wake of criticism that she was close to the Kremlin. 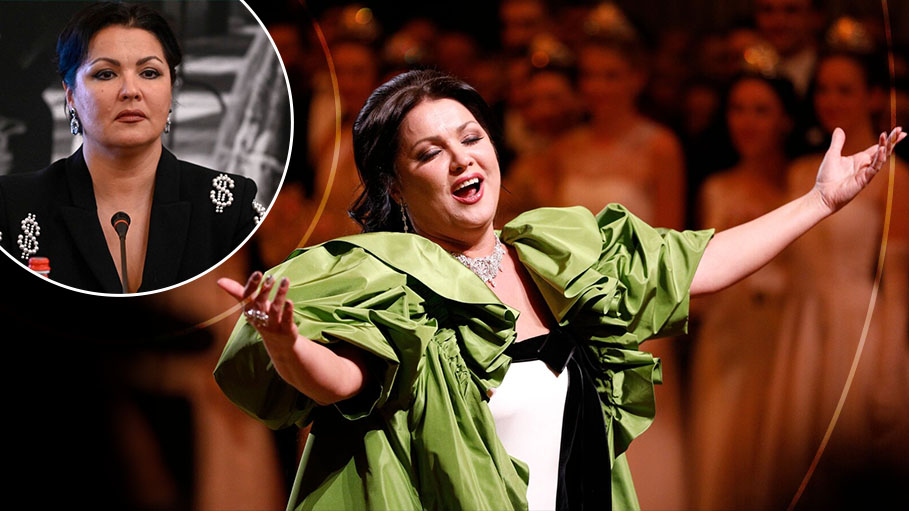 Vienna, Austria: Russian superstar soprano Anna Netrebko on Wednesday condemned the war in Ukraine and said she would return to the stage after canceling concerts in the wake of criticism that she was close to the Kremlin.

As many Russian artists face pressure to publicly denounce Putin's invasion or risk losing their engagements, Netrebko -- one of the world's best-known opera singers -- said on Facebook that she wanted to set the record straight and did not support President Vladimir Putin.

"I expressly condemn the war against Ukraine and my thoughts are with the victims of this war and their families," she wrote.

Netrebko, 50, said she was "neither a member of a political party nor am I linked to any leader of Russia", and admitted that she "recognizes and regrets that my actions and statements in the past could in part be misconstrued".

Netrebko, who has voiced pro-Kremlin views over the years, and in 2014 posed with a rebel flag in the contested Donetsk region, said she had met Putin "only a handful of times, mainly to accept awards for my art or at the opening of the Olympic Games".

The singer said she had "never received financial support from the Russian government" and lives in Austria "which is also my tax home".

"I love my homeland Russia," Netrebko said, adding that she "aimed only to foster peace and unity with my art".

Netrebko's website lists upcoming appearances in Paris on May 25, Milan on May 27 and Luzerne on June 5.

But the Metropolitan Opera in New York said it was not ready to revisit Netrebko's status.

"Having read Anna's statement, we're not prepared to change our position," said a statement from Met General Manager Peter Gelb. "If Anna demonstrates that she has truly and completely disassociated herself from Putin over the long-term, I would be willing to have a conversation."

In the immediate wake of the Russian invasion, Netrebko said she was opposed to the war, but stopped short of directly criticizing Putin -- something her latest statement also avoided.

On March 3, the Met said Netrebko withdrew from upcoming New York performances for "not complying with the Met's condition that she repudiate her public support for Vladimir Putin while he wages war on Ukraine."

Russian conductor and Kremlin loyalist, Valery Gergiev -- also the man who discovered Netrebko -- was last month stripped of his role at the Munich Philharmonic and declared persona non grata at several prestigious concert halls for failing to criticise Putin.

Other Russian stars have been vocal in their opposition to the war.

Prima ballerina Olga Smirnova last week quit the Bolshoi in Moscow to join the Dutch National Ballet, after saying she was against the war "with all the fibres of my soul".