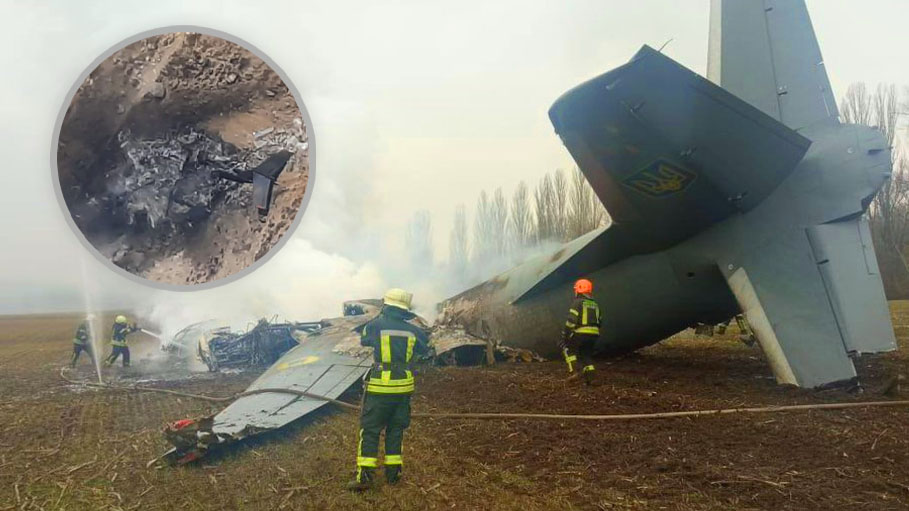 "During a planned flight to transport military equipment, an An-26 aircraft of the Russian aerospace forces crashed," the defence ministry said in a statement carried by Russian news agencies. "The crew died," the statement said, without providing any details.

The crash took place as Russian troops had crossed the Ukrainian border and were closing in on the capital Kyiv Thursday after the Kremlin ordered a massive invasion of its neighbour.

The defence ministry blamed equipment failure for the crash, which it said had not caused any destruction on the ground.

A defence ministry spokesman, speaking to AFP, confirmed the crash but declined to say how many crew members had been killed.

An-26 planes carry up to six crew members and up to 38 military personnel.