Shahrukh Khan expands his magic across Netflix, as the streaming giant drops teasers featuring the actor! Is this going to be King Khan’s most challenging role? Find out here! 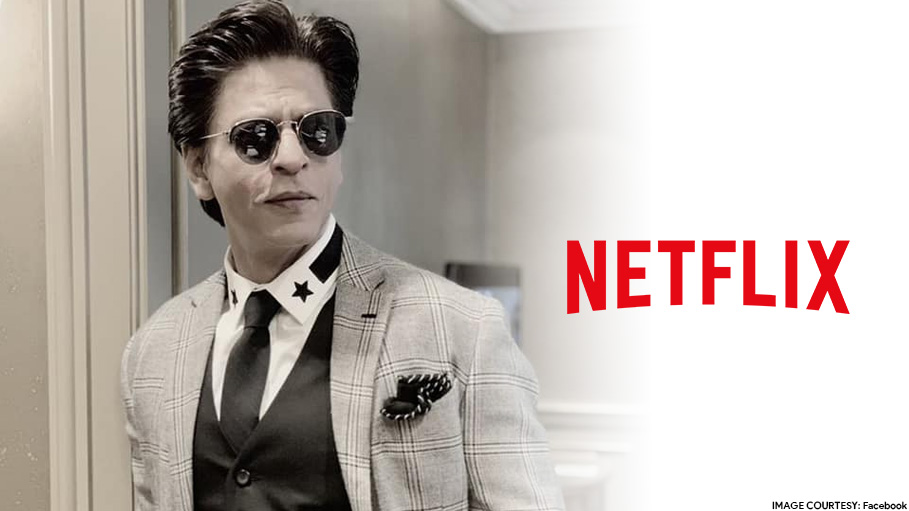 Recently Netflix India dropped two teasers in a row, featuring Bollywood superstar Shah Rukh Khan. King Khan, playing himself in the teasers could be seen talking over the phone, discussing a challenging role!

The back to back teasers tweeted by Netflix India with humour at their core, however, succeeded at staying discreet. Being teasers, the clips kept viewers guessing with this text towards the end of the visuals, “Story Abhi Baaki Hai”.

The teaser campaign is supposed to break on 22nd August, Thursday! Have a look at the teasers:

The punchline “Story Abhi Baaki Hai” of course rings a bell, and is an altered adaptation of SRK’s one of the most popular onscreen dialogues.

We made @iamsrk an offer he couldn’t refuse. pic.twitter.com/qyO2Nvdf2p

Sources reveal, Shah Rukh is going play a very important role in a Netflix Original series, which has Emraan Hashmi in lead. ‘Bard of Blood’ as the series has been named, might have King Khan on its board of producers, and the teasers are being aired to promote the same fact, keeping SRK’s heroic persona ahead, as its USP.

Netflix India series ‘Bard of Blood’ is based on the novel by Bilal Siddiqi, first published in 2015 that goes by the name, ‘The Bard of Blood’. The fictional espionage is a spy thriller and mainly revolves around its protagonist Kabir Anand, a former RAW agent who becomes a Shakespeare professor. Actor Emraan Hashmi will be portraying Kabir’s character.

This much-anticipated series will be premiering on Netflix on September 27.