Superbug infections killed 1.2 million people in 2019, according to a study published Thursday, which authors described as the most comprehensive assessment of the impact of antimicrobial resistance to date. 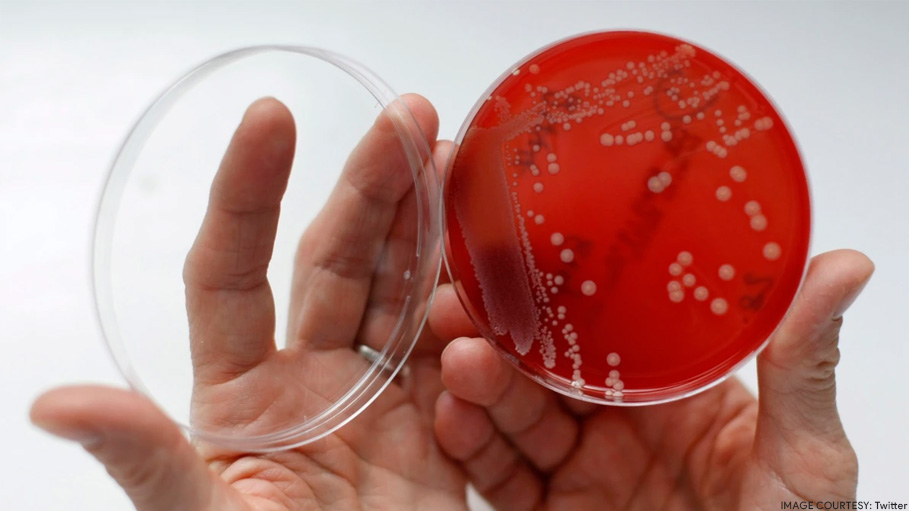 Washington: Superbug infections killed 1.2 million people in 2019, according to a study published Thursday, which authors described as the most comprehensive assessment of the impact of antimicrobial resistance to date.

The death count means infections by bacteria resistant to antibiotics are directly responsible for more deaths than HIV/AIDS or malaria.

The report, published in the Lancet, also found antimicrobial resistance played a role in up to 3.68 million other deaths.

"These new data reveal the true scale of antimicrobial resistance worldwide, and are a clear signal that we must act now to combat the threat," said study co-author Chris Murray of the University of Washington.

While previous estimates said superbugs could kill 10 million people per year by 2050, this study shows that milestone could be reached much sooner, he added.

"We need to leverage this data to course-correct action and drive innovation if we want to stay ahead in the race against antimicrobial resistance."

The estimates for 204 countries and territories were based on data from a wide range of sources including public health systems, pharmaceutical surveillance networks, previous studies and more.

Methodological assumptions had to be made for parts of the world where data was lacking, especially low- and middle-income countries, the authors acknowledged.

They urged more investment in laboratory and research facilities in those areas.

Antimicrobial resistance occurs as bacteria evolve to be immune to antibiotics.

The World Health Organization has declared it a global health crisis, setting up a task force to study alternative treatments.

A case study published in Nature Communications on Tuesday described how doctors in Belgium used the therapy to heal a patient whose leg had been infected for nearly two years.

Anais Eskenazi, who co-authored the case study and cared for the patient, described how a laboratory in Georgia found the virus in a sample of sewer water -- where phages are plentiful due to the masses of bacteria.

They isolated the one they determined would target the patient's specific superbug, antibiotic-resistant Klebsiella pneumoniae.

The treatment could applied intravenously, orally or topically -- on the outside of the body -- Ms Eskenazi told AFP.

"In this case, we used the topical administration... the wound was rinsed with a solution containing phages," she said.

Combined with antibiotics, the phage therapy healed the infection in three months, the study said.

While phages have been used to treat infections in Russia and eastern Europe for over a century, they are largely overlooked in the EU and US.

Ms Eskenazi said potential reasons for this could include fear of exposure to viruses -- though phages pose no threat to people.

"Bacteriophages are not able to infect human cells, they are specific to bacteria," Ms Eskenazi said.