Nothing can be more powerful than human brain. This fact is being utilized by researchers and technologists to build powerful Neural Networks to impact every industry that exists, thereby creating technology disruptions as well as creating exponential advances possible in deep learning. 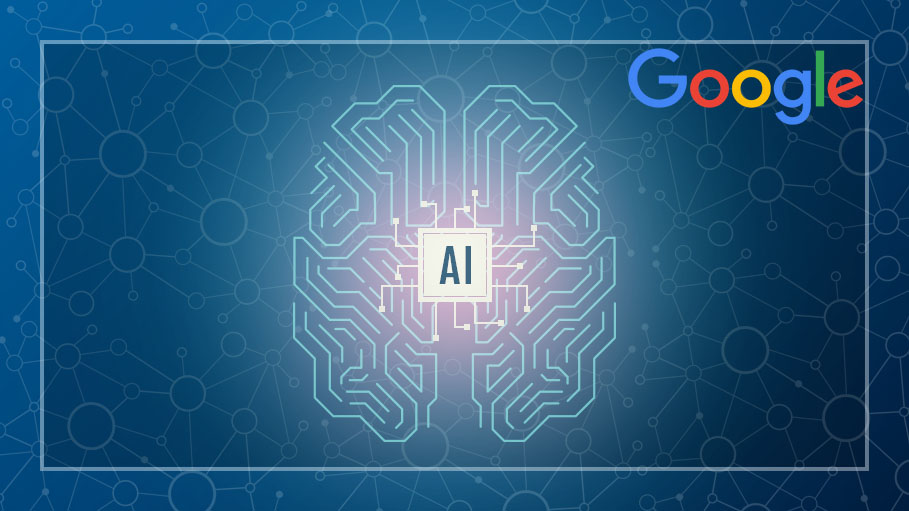 Artificial Intelligence (AI) is a broad field, which aims at making machines intelligent. It encompasses a set of tools through which it enables a machine to mimic human intelligence.One of the tools AI has is Machine Learning, which enables the machines to learn without being told explicitly what to do.

How to Enhance the Security of Your Data and Devices Online?