There’s Nothing Wrong Being Sixty, I Just Can’t Believe It, Says Courteney Cox

The subject of aging has never been louder than it is today. Some embrace this new phase of life effortlessly while others face numerous challenges. 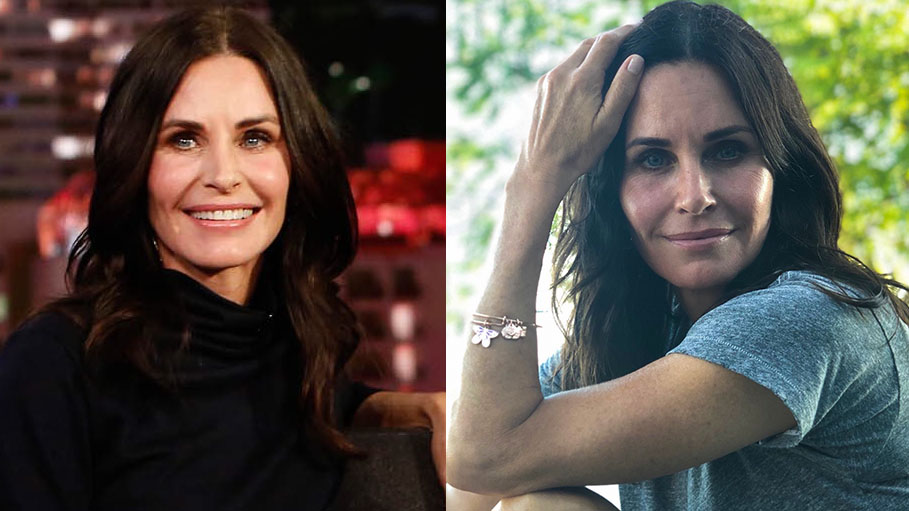 The subject of aging has never been louder than it is today. Some embrace this new phase of life effortlessly while others face numerous challenges.

Just like ordinary people, celebs too face their fair share of challenges while embracing this new phase. For instance, Courteney Cox who will be turning 60 soon says that she can’t believe that she’s turning 60.  “Oh God, it's so hard to even hear or say. I can't believe it. There's nothing wrong with being 60, I just can't believe it. Time goes so fast,” she told Sunday Times.

Growing old is not so bad after all according to the actress! Courteney says that she has turned more grounded as the years have flown by. “I've learnt so much in my life -- what to enjoy, what to try to do more of and what to let go of”, she expressed.

That said, Courteney also admits that in real life she was still chasing youthfulness. She freaked out when she started looking older. Even though she turned to injections and cosmetic surgeries, it didn’t improve her appearance.

“And I didn't realize that, oh sh*t, I'm actually looking really strange with injections and doing stuff to my face that I would never do now”, she revealed.

Not only in her personal life, the high profile star is making the most of her professional life as she approaches mid-life. She’s got an opportunity of a lifetime and believes that her role in ‘Shining Vale’ as a novelist was perfectly tailored only for her.

In ‘Shining Vale’ Courteney is portraying the role of Patricia “Pat” Phelps a former “wild child.” She became famous by writing a racy novel however she is struggling to pen down her second novel. Her family has moved into a house where terrible atrocities have taken place in the past. While she is struggling to find a comfortable equation with her husband and teenage children, the demons haunting the new home now appear more real.

Created by Jeff Astroff and Sharon Horgan, the comedy horror series will be premiering shortly in Starz channel on March 6.