The number of fires breaking out in plastic recycling plants has soared in Turkey. 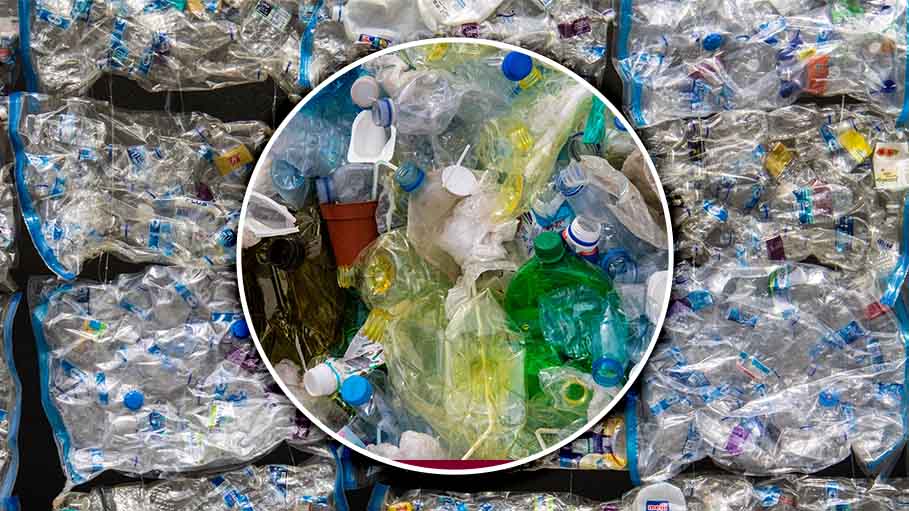 Kartepe (Turkey): The number of fires breaking out in plastic recycling plants has soared in Turkey.

Experts and activists suspect it's not a coincidence, believing that some entrepreneurs want to get rid of unwanted rubbish sometimes imported from Europe.

In Kartepe, an industrial town in the country's north-west, one of these sites was closed by the authorities in December after the outbreak of three fires in less than a month.

One burned for more than 50 hours, spewing toxic black smoke over the area wedged between the mountains and the Sea of Marmara.

"We don't want our lakes and springs to be polluted," said Beyhan Korkmaz, an environmental activist in the city.

She is concerned about the polluting dioxin emissions from a dozen similar fires within a five-kilometre (three-mile) radius in less than two years.

"Should we wear masks?" she asked.

There was a fire every three days in Turkey's plastic reprocessing plants on average last year. The number rose from 33 in 2019 to 121 in 2021, according to Sedat Gundogdu, a professor specialising in plastic pollution at Cukurova University in the southern city of Adana.

Over the same period, Turkey became the leading importer of European plastic waste -- ahead of Malaysia -- after China banned imports at the start of 2018.

Nearly 520,000 tonnes arrived in Turkey in 2021, adding to the four to six million tonnes the country generates each year, according to data compiled by the Turkish branch of the NGO Greenpeace.

Much of this waste ends up in the south of the country, especially in Adana province, where companies operating illegally have been closed down in recent years.

Other waste containers arrive at the ports of Izmir in the west and Izmit, not far from Kartepe.

"The problem is not importing plastic from Europe, the problem is importing non-recyclable or residual plastics," said Baris Calli, professor of environmental engineering at Marmara University in Istanbul.

"My feeling is that most of these fires are not just a coincidence," he said.

He explained only 20 to 30 percent of imported plastic waste is recyclable.

Gundogdu finds it curious that "most of these fires are happening at night" and in outlying storage sections of reprocessing centres, away from the machines.

In a report published in August 2020, international police organisation Interpol expressed concern about an "an increase in illegal waste fire and landfills in Europe and Asia", citing Turkey in particular.

Following an October 2021 regulation, companies in the sector found guilty of arson can have their permits withdrawn.

The environment ministry and the vice-president of the waste and recycling branch of the Union of Chambers of Commerce of Turkey did not respond when asked by AFP how many companies have been sanctioned.

"The ministry cannot investigate really carefully, or maybe they don't want to find" out, Calli said.

He said the plastic industry lobby has grown stronger in Turkey in recent years.

According to Turkish recyclers' association GEKADER, the plastic waste sector generates $1 billion a year and employs some 350,000 people in 1,300 companies.

'A ray of sunlight is enough'

In her office overlooking a shabby warehouse in Kartepe, where plastics are sorted before being recycled or legally incinerated, Aylin Citakli rejected accusations of arson.

"I don't believe it," the sorting centre's environmental manager said.

"These are easily flammable materials, anything can start a fire, a ray of sunlight is enough," she said.

Turkey announced a ban on the import of plastic waste in May 2021 following outcry after the publication of images of waste from Europe dumped in ditches and rivers.

The ban was lifted a week after it came into force.

Back in Kartepe, environmental activist Korkmaz is worried about the future of her region, where she has lived for 41 years.

She cited the example of Dilovasi, a town 40 kilometres (25 miles) away that houses many chemical and metal factories. Scientists have found abnormally high cancer rates there.