The United Arab Emirates said Monday it shot down a ballistic missile fired by Yemen's Houthi rebels, in the third such incident this month, as Israel's president visited the country. 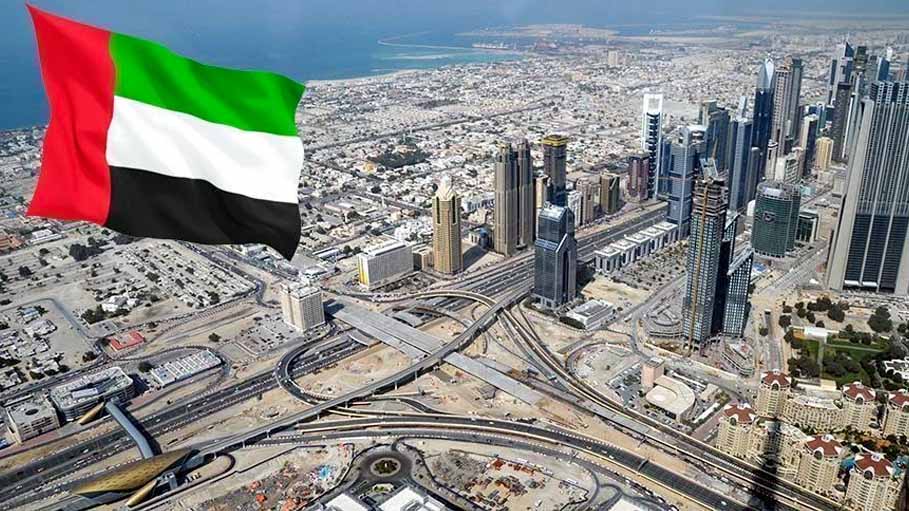 Dubai: The United Arab Emirates said Monday it shot down a ballistic missile fired by Yemen's Houthi rebels, in the third such incident this month, as Israel's president visited the country.

The defence ministry of the UAE, part of a Saudi-led military coalition fighting the Iran-backed rebels, said there were no casualties in the early morning attack.

"Air defence forces... intercepted and destroyed a ballistic missile launched by the Houthi terrorist group at the UAE," the ministry said, according to the official WAM news agency.

It said fragments of debris fell "outside of populated areas", without giving further details.

The ministry said it responded to the attack by destroying the missile launch site in Yemen's northern Al-Jawf region.

It also released black-and-white footage of the explosion and plumes of black smoke.

Monday's attack marks the third since a drone and missile assault that killed three oil workers on January 17. A second that was intercepted was fired at the UAE a week later.

The January 17 attack was the first deadly one on the UAE claimed by the Houthis, who have also vowed to keep up their assaults.

The latest attack took place as Isaac Herzog made the first ever visit to the UAE by an Israeli president since the two countries normalised ties in 2020.

However, a statement from his office on Monday said that he will "continue his visit as planned".

The Iran-backed Houthis began targeting UAE interests after a series of defeats on the ground in Yemen, inflicted by the UAE-trained Giants Brigade militia.

In early January, the rebels seized a UAE-flagged ship in the Red Sea, saying it was carrying weapons -- a claim denied by the Emirates.

Saree "warned foreign companies, citizens and residents in the UAE that they would not hesitate to expand the targets to include more important sites and facilities", it added.

"We condemn the latest Houthi missile attack on Abu Dhabi. While Israel's president is visiting the UAE to build bridges and promote stability across the region, the Houthis continue to launch attacks that threaten civilians," State Department spokesman Ned Price tweeted.

The UAE's defence ministry said it blew up the launch site at 12:50 am UAE time (2050 GMT), exactly 30 minutes after the missile was intercepted.

The Emirates affirms its "full readiness to deal with any threats" and will "take all necessary measures to protect the UAE from any attacks", it added.

The UAE authorities said that the incident had no impact on air traffic, with flight operations proceeding normally.

And they have vowed that Houthi attacks will not become a "new normal" for the wealthy Gulf country, a trade, business and tourism hub and a major oil exporter.

"This is not going to be the new normal for the UAE," a senior Emirati official told AFP last week, on condition of anonymity.

"We refuse to acquiesce to the threat of Houthi terror that targets our people and way of life," the official added.

In 2019, the UAE withdrew its troops from Yemen but remains an influential player. It also hosts American troops and is one of the world's biggest arms buyers.

Yemen's civil war began in 2014 when the Houthis seized the capital Sanaa, prompting Saudi-led forces to intervene to prop up the government the following year.

The conflict has killed hundreds of thousands of people directly or indirectly and left millions on the brink of famine, according to the UN which calls it the world's worst humanitarian catastrophe.