In an industrial part of western Ukraine's main city Lviv, employees at the Pravda brewery have responded to the Russian invasion by switching from producing beer to Molotov cocktails. 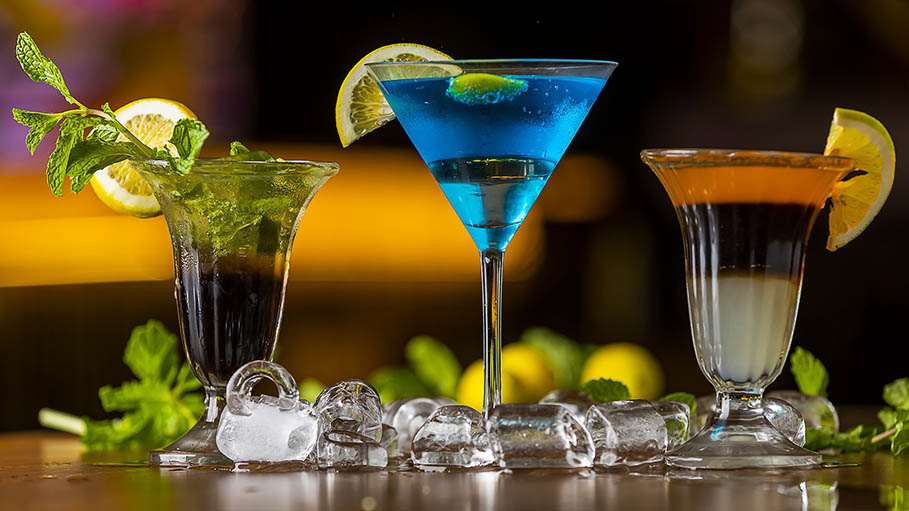 Lviv: In an industrial part of western Ukraine's main city Lviv, employees at the Pravda brewery have responded to the Russian invasion by switching from producing beer to Molotov cocktails.

Lviv -- a bastion of Ukrainian identity -- lies near the Polish border and fears Russian tanks will at some point roll into the historic city.

"You have to wait for the cloth to be well soaked. When it is, that means the Molotov cocktail is ready," said one smiling employee.

With a cap on his head, he pushed the cloth deep into a beer bottle filled with a mixture of oil and petrol.

Two other barmen next to him, all in good humour, do the same.

They have a few dozen Molotov cocktails ready for use already, placed neatly on tables so as to protect them from the light snowfall.

While these Molotov cocktails might seem ridiculous in the face of tanks and rockets, the switch could not be more serious for Yuriy Zastavny, the owner of the brewery.

"We do this because someone has to. We have the skills, we went through a street revolution in 2014," said Zastavny, referring to Kyiv's pro-Western uprising that ousted a Kremlin-backed regime.

"We had to make and use Molotov cocktails then," he said.

He said the idea came from one of his employees, many of whom took part in the 2014 revolution.

It is not the first time that Pravda became a kind of institution in Lviv.

One of their favourite beers is called "Putin khuylo" -- an insult directed at Russian President Vladimir Putin.

The brewery began producing the cocktails for the Ukrainian Territorial Defence Forces on Saturday -- made up of reservists who responded to President Volodymyr Zelensky's call to take up arms.

At checkpoints erected on the outskirts of the city of 720,000, police and soldiers who control each vehicle are already equipped with them.

Pravda owner Zastavny vowed to do "everything we can to help win this war."