Without Nationwide Lockdown, India's Covid-19 Cases Would Have Been Around 100,000

The government said on Friday the nationwide lockdown announced by Prime Minister Narendra Modi was a timely step, without which there would have been an estimated one lakh COVID-19 cases in India by now. 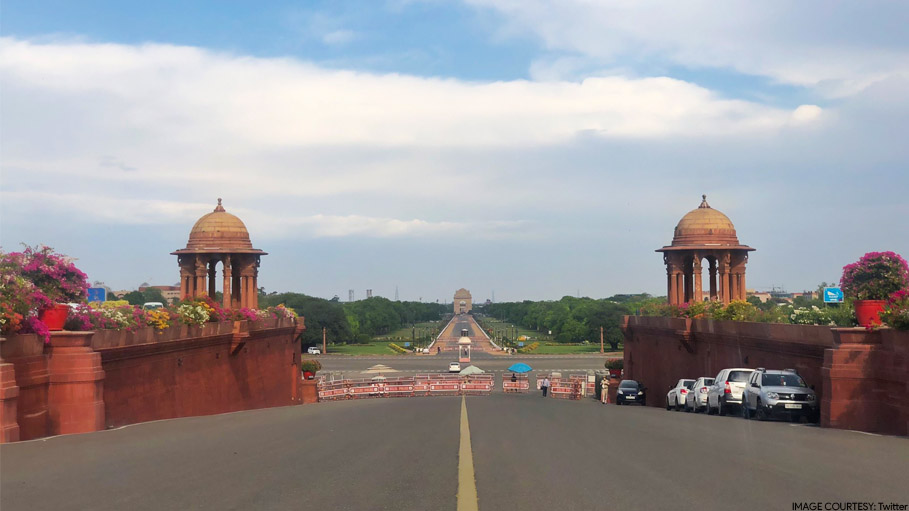 New Delhi: The government said on Friday the nationwide lockdown announced by Prime Minister Narendra Modi was a timely step, without which there would have been an estimated one lakh COVID-19 cases in India by now.

In a press briefing, officials said the virus outbreak is under control in the country and credited a robust surveillance network along with implementation of the lockdown and other containment measures for it.

Of the 11 empowered groups formed to suggest measures to ramp up healthcare, put the economy back on track and reduce misery of people once the lockdown is lifted, chairman of Empowered Group One and Niti Ayog member V K Paul said according to their analysis, lockdown has been effective in slowing the rate at which COVID-19 cases is doubling in India, and it now stands at 10 days.

"If we go back to March 21, the cases were doubling in around three days. An important turn came on March 23 after the Janata Curfew had happened. The direction changed and the doubling rate increased to five. By then, we had already put in place travel restrictions and had created an environment of social distancing.

"There were some disturbances in between and we went back a little. But from April 6, the doubling time started improving," he said.

Paul also said the big decision of imposing the nationwide lockdown taken by the prime minister has "proved to be very timely and beneficial", as shown by the change in the growth trajectory of India's COVID-19 cases.

"The curve has begun to flatten. Had we not taken the decision of clamping the nationwide lockdown, we would have had around 1 lakh COVID-19 cases by now, as per a reasonable estimate. Now, the outbreak is under control," the Empowered Group One chairman said.

Officials, however, said these projections are based on the growth pattern at a particular time.

Director of National Centre for Disease Control S K Singh that surveillance has been the country's primary weapon in the fight against novel coronavirus.

"We started our surveillance mechanism even before the first case was reported in India. This played an important role in helping us contain the spread of the infection," Singh said.

He informed reporters that around 9.45 lakh suspected coronavirus cases are under the surveillance network at present and upon detection of symptoms of the infection, samples are taken from these people for testing.

Singh said the surveillance network has been set up at district level as well, so that household survey, quarantine and isolation are done as part of cluster containment plan.

Joint Secretary in the Health Ministry Lav Agarwal said in the last 28 days, as many as 15 districts have had no new case, while there are 80 districts in the country that have not reported any new coronavirus case in the last 14 day.

He also said in the 24-hour period since Thursday morning, 1,684 COVID 19 positive cases have been reported taking the total number of confirmed cases in the country to 23,077.