Who doesn’t enjoy pranks or playing practical jokes? The April Fool’s Day is the official day for all such stuffs. But do you know when and how this ‘fooling thing’ originated? Let’s take a look back at the April Fool’s Day history. 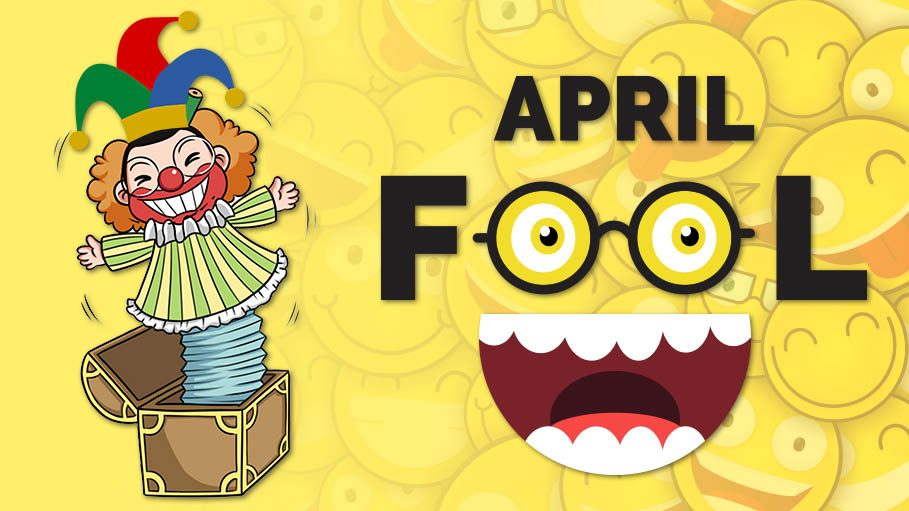 Interestingly, the Fool’s Day celebration used to be done on the New Year’s Day in the European Countries, during the middle ages. Although, some are of opinion that the Fool’s Day does have a Biblical reference and they link the fun occasion to the Noah and his Ark.

In the UK, there was a convention when the Fool’s Day used to cease at midday on April 1. Anyone playing the joke after midday, used to be considered April Fool himself. And they used to play it simple, shouting at anyone “April Fool” used to do the job!

It was a custom in Ireland to send out an ‘important letter’ to the victim that used to the contain the following words, “send the fool further”. Smart!

The fooling tradition was popularly known as ‘April Fish’ in France. During 19th century people there enjoyed sending out postcards and newspapers often spread false news.

The Roman festival Hilaria also bears a strong link to April Fool’s Day. It’s all about dressing up in disguise and making a fool out of others.

Talking of ‘Fool’ or ‘Fool’s Day’... one legend we cannot afford to miss out is, the greatest English poet and playwright William Shakespeare. It was quite customary in almost all of his plays to have a character of a Fool, a Clown or a Court Jester. But my dear friends, there’s a twist in the tale. Shakespeare’s ‘Fools’ may appear to be fooling around, but, most often they are the wisest of all. The Fool’s face is just a camouflage, whatever they say are nothing but the truth. Shakespeare had deliberately put some of his most wisest words in a fool’s mouth.

I remember a very famous quote by Feste, the Fool in the play ‘Twelfth Night’ -

“Better a witty fool than a foolish wit.”

Shakespeare’s ‘Fools’ often possessed a sarcastic nature to warn his fellow characters in the play and the audience about the foul play going on, and how different the reality is.

Touchstone, the Fool from ‘As You Like It’ says -

“The fool doth think he is wise, but the wise man knows himself to be a fool.”

The present era finds it funny to share jokes or pranks via messages. In fact, if you browse through social media, you’re gonna find numerous prank videos, ‘How to Prank’ ideas or harmless hoaxes to make a fool out of your friends or whoever is your target. This one Scrabbl made for its viewers:

So, without further fooling around I wrap it up here! If you’ve enjoyed the facts I shared in this article give it a big thumbs up and share it with all. And what I really mean is, Keep Fooling Around!