The world’s largest social network also said that the service would allow its users to send money or make a payment with all security options such as PIN or biometrics on their smartphones. 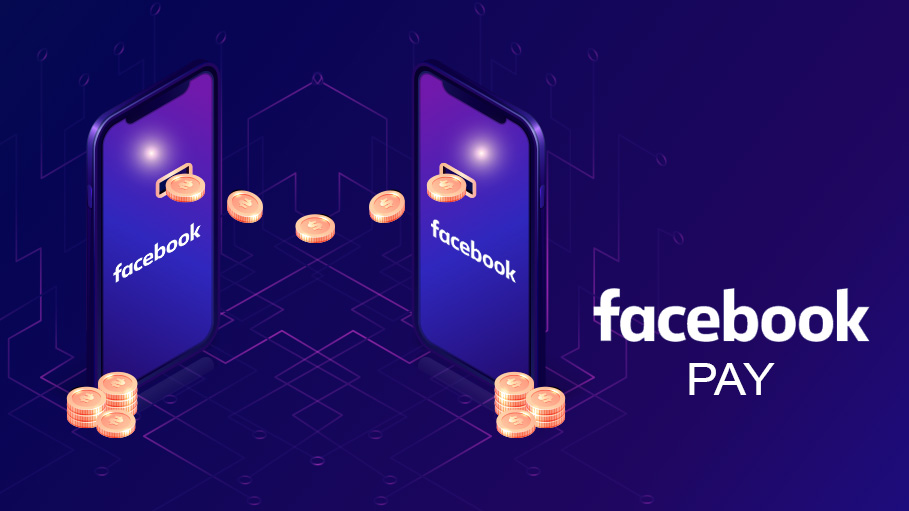 Facebook is going to make your payment easier now through a unified payment service called Facebook Pay. Its users can use this feature across all its platforms including Messenger, WhatsApp and Instagram to make payments.

The world’s largest social network also said that the service would allow its users to send money or make a payment with all security options such as PIN or biometrics on their smartphones.

Earlier this year Chief Executive Officer Mark Zuckerberg said that the company is planning to unify the messaging infrastructure across its platforms. He also said that the company would encrypt conversations more on its messaging services. The company said in its blog post that Facebook Pay would be available on Facebook and Messenger from this week in the United States.

Facebook while announcing the launch on the blog post also said that the new service will collect user information such as payment method, billing, date and contact details when the transaction is made and that it would also use the data to show targeted advertisements to the users.

The advertising practices of Facebook have been a matter of discussion for the past few years amidst growing discontent over its approach to privacy and user data.

Started in 2004 by five classmates of Harvard University, Facebook has come a long way. As its first launch since 2006, anyone who is 13 years old has been allowed to become a registered user of Facebook.

Facebook is one of the topmost IT companies in the world. It receives media coverage mainly for its controversies. Controversies most often involve user privacy as with the Cambridge Analytica data scandal, political manipulation (as with the 2016 US elections), including fake news, conspiracy theories and copyright infringement.

Commentators have also accused Facebook for spreading false information and fake news. In the year 2017, Facebook has partnered with fact-checkers from the Poynter Institute’s International Fact-Checking Network to identify and mark false content. Still, critics of the program accuse Facebook is not doing enough to remove false information from its website with billions of users across the world.

SEE ALSO:
WordPress Themes are Essential – Here is What You Need to Know

Xender, SONY Team up to Create Indian Version Of 'Netflix'