TechCrunch report also revealed that Facebook avoided the App Store and encouraged teenagers and adults, and also rewards them if they download the Research app. 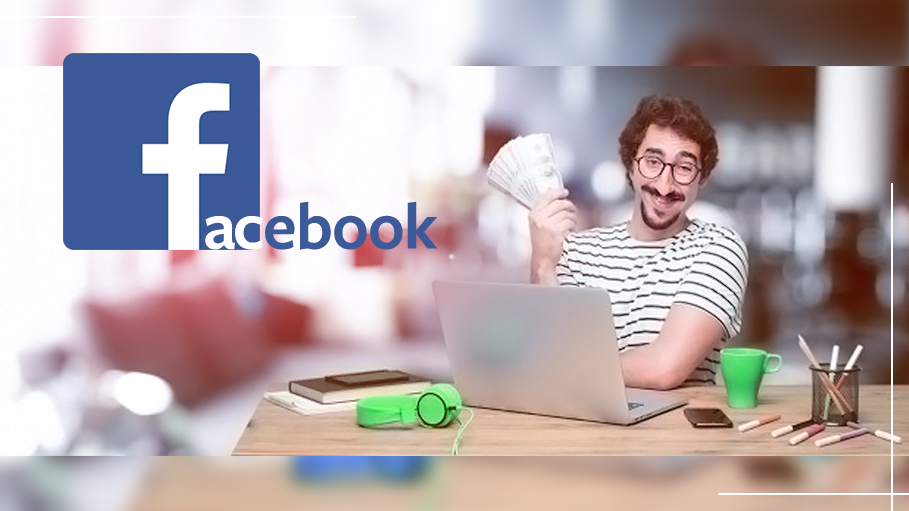 Facebook and its involvement in controversies surrounding data theft seem unending. Recently in a report, it is revealed that Facebook has been secretly paying people to install an app, “Facebook Research” a Virtual Private Network (VPN), which allowed the social media giant access the user's data.

According to the report issued by TechCrunch, Facebook was running a programme named Facebook Research in order to get the data of the users. TechCrunch report also revealed that Facebook avoided the App Store and encouraged teenagers and adults, and also rewards them if they download the Research app.

The app then used Apple’s business tools to install VPN software on their devices, which is in violation of Apple policy, thereby giving access about the user activity and track whatever the user is doing with limitless access. The access also included seeing users' private messages, watching them as they used the internet and tracking browsing habits.

According to TechCrunch, Facebook has been paying the users who are aged between 13 to 35 years up to $20 per month, plus referral fees, to sell their privacy by installing the iOS or Android ‘Facebook Research’ app since 2016. This allows Facebook to track their smartphone activity as part of an effort to glean more data that could help the firm’s competition efforts. Facebook also asked the users to send the screenshot of their Amazon order history page.

Immediately after it came to light, Apple said that it had banned Facebook from distributing the app. Though Facebook said the programme was being wrongly represented, as it had secured users’ permission.

A spokesperson on behalf of Facebook has said, “Like many companies, we invite people to participate in research that helps us identify things we can be doing better. Since this research is aimed at helping Facebook understand how people use their mobile devices, we’ve provided extensive information about the type of data we collect and how they can participate. We don’t share this information with others and people can stop participating at any time”.

The whole programme is administered through beta testing services like Applause, BetaBound and uTest to tap Facebook’s involvement and is referred in some documentation as ‘Project Atlas’, which is a fitting name for Facebook’s effort to map new trends and rivals around the globe.

Now, with the new controversy, followed by the pressure from the international community, Facebook must adopt serious measures and assure every stakeholder that no such violation is going to occur in the future.