Is Andrew Garfield Back as Amazing Spider-Man 3?

After the success of Spider-Man: No Way Home, the fans are waiting for the next third part of Amazing Spider-Man. Recently in an Interview for Oscar 2022, Andrew Garfield addressed that there are possibilities of The Amazing Spider-Man 3 going into development. 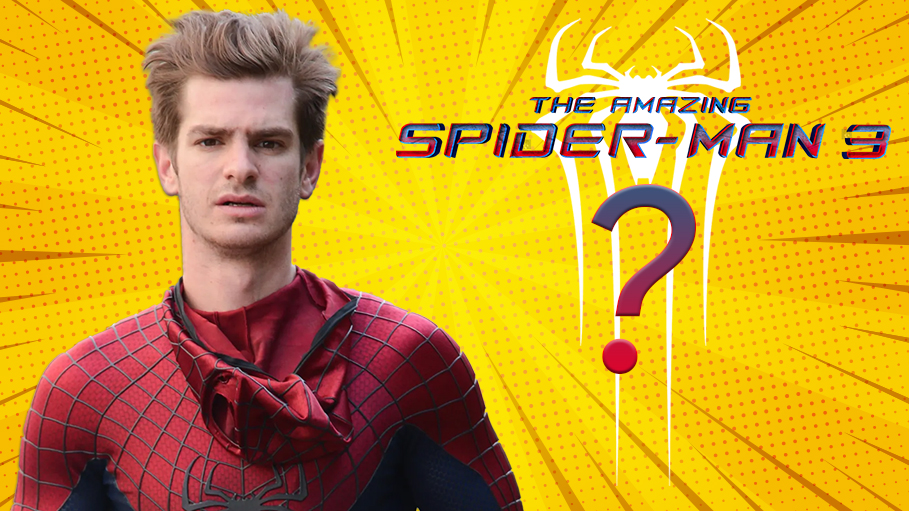 Andrew Garfield gave a very humorous answer in response to a question about The Amazing Spider-Man 3 possibilities. Marvel fans are eagerly waiting for the next spiderman movie after the huge success of No way Home. There is a huge excitement among the fans how Marvelous it will be to see Andrew Garfield as Peter Parker.

Garfield was asked in an interview about a potential Amazing Spider-Man 3 movie with a reporter on the red carpet of the 2022 Academy Awards. Garfield avoided it like the web-slinger would a pumpkin bomb. "No update from me," Garfield replied. "No one's going to believe anything I ever say again. That's my problem."

"No one's going to believe anything I say ever again," said Andrew Garfield when asked for an update on 'The Amazing #SpiderMan 3' pic.twitter.com/ArlvtS201e

Currently, Sony is diving deep into its catalog for Spider-Man side characters like Venom and Morbius, while Marvel Studios is working on Tom Holland's next round of films. Garfield's portrayal of the rumor is in the spotlight again, fans are dying to see him as the  lead in his next adventures for Sony.

Still Garfield expressed a lot of support for the third part of Amazing Spider Man film after the release of Spiderman No Way Home. "I mean, yes, definitely open to something if it felt right," Garfield said. "Peter and Spider-Man, those characters are all about service, to the greater good and the many. He’s a working-class boy from Queens that knows struggle and loss and is deeply empathetic. I would try to borrow Peter Parker’s ethical framework in that, if there was an opportunity to step back in and tell more of that story, I would have to feel very sure and certain in myself."

Spider-Man: No Way Home is currently available on Digital platforms and releasing to 4K Ultra HD and Blu-ray on April 12, 2022.